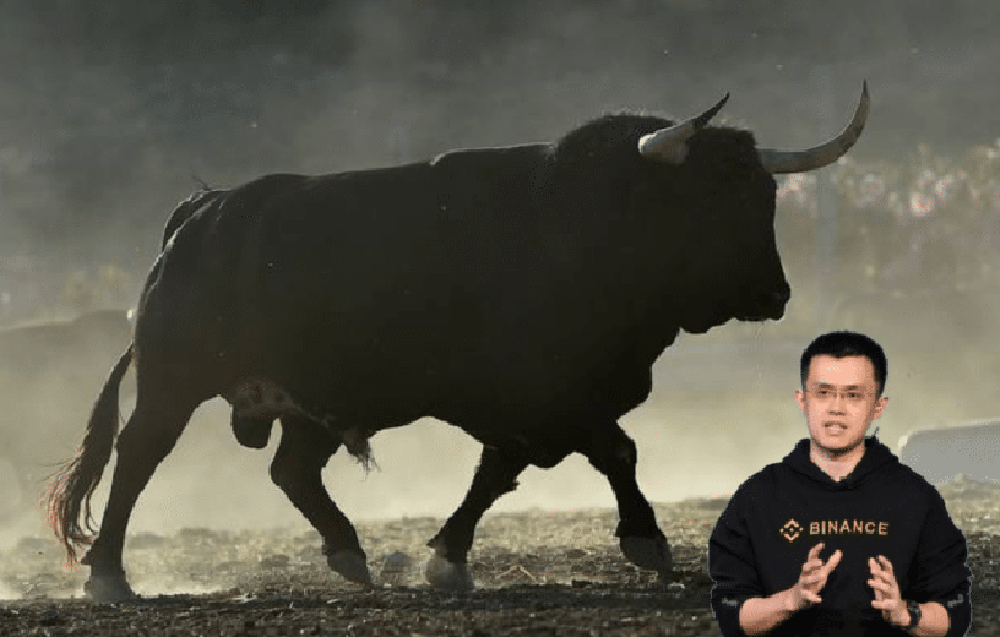 Binance CEO Changpeng Zhao, also known as CZ believes that a crypto market bull-run is inevitable. He expressed this during a recent interview with CNBC.

Presently, cryptocurrency enthusiasts, HODlers and investors are growing uneasy over the almost year-long bearish stretch. Speaking on CNBC’s Crypto Trader program, CZ expressed that he was uncertain about when a bull-run would occur or what would trigger it.

He also talked about growth figures and highlighted that even though trade volume is down 90 percent as compared to the beginning of the year when the market was experiencing a boom, current volumes are okay in contrast to the situation two years ago. He underlined that his company is still profitable and the sector still very lucrative.

That said, another crypto exchange CEO, Erik Voorhees, of ShapeShift also recently gave some hope to speculators via a tweet, stating that a world financial meltdown would likely trigger a movement towards cryptocurrencies. His doomsday prediction was pegged on the notion that fiat would lose value, hence pushing the masses towards crypto. Cynics of this hypothesis, however, relegated it to complete speculation.

Most companies are not prepared to hang around waiting for a bull run and so many are beginning to adapt and are now moving into new markets. Just recently, Binance created an extended support platform for corporate account holders in a bid to lure institutional traders and investors.

The platform has greater account limits and includes benefits such as “institutional-grade” research reports. The move is a natural step for the company as current trends dictate that trading platforms open their doors to institutional traders and investors.

It is has been widely reported that institutional investors prefer carrying out trades on over-the-counter (OTC) markets as opposed to exchanges. This is because they offer greater liquidity. They are also the go-to solution for clients looking to avoid moving markets, especially when undertaking huge transactions.

Currently, the OTC market is believed to be about three times larger than the crypto-exchange sector. This is according to a research report released by Tabb Group. Major crypto companies are eyeing the sector to increase reach and returns.

When the Next Crypto Bull Run Will Occur

As things stand, it is hard to tell when the next crypto market escalation will occur. Right now, many experts presume that the greater involvement of institutional players will drive wider adaptation of cryptocurrencies by the public.

It is hoped that this will subsequently build a sizeable price support that may eventually trigger a bull-run. This argument, however, has yet to be tested.

The crypto market suffered a spectacular tumble at the beginning of the year that was exacerbated by sweeping clampdowns on exchanges, Initial Coin Offerings and a myriad of other negative elements related to cryptocurrencies in major economies such as China and the United States.

Allegations of market manipulation also scared off investors. These and other factors are believed to have put pressure on market rates until the industry wins the confidence and trust of governments and investors.

In January, the industry’s market cap had reached an unprecedented $831 billion. By September, total market capitalization had hit new lows of about $190 billion. Right now, Bitcoin, which is the most traded cryptocurrency has lost over 70 percent of its value from its peak. Other digital coins such as Ripple and Ethereum have lost about 80 percent of their value.

As of the time of writing, bitcoin’s price is at $5,585 and the cryptocurrency market cap is around $187 billion.