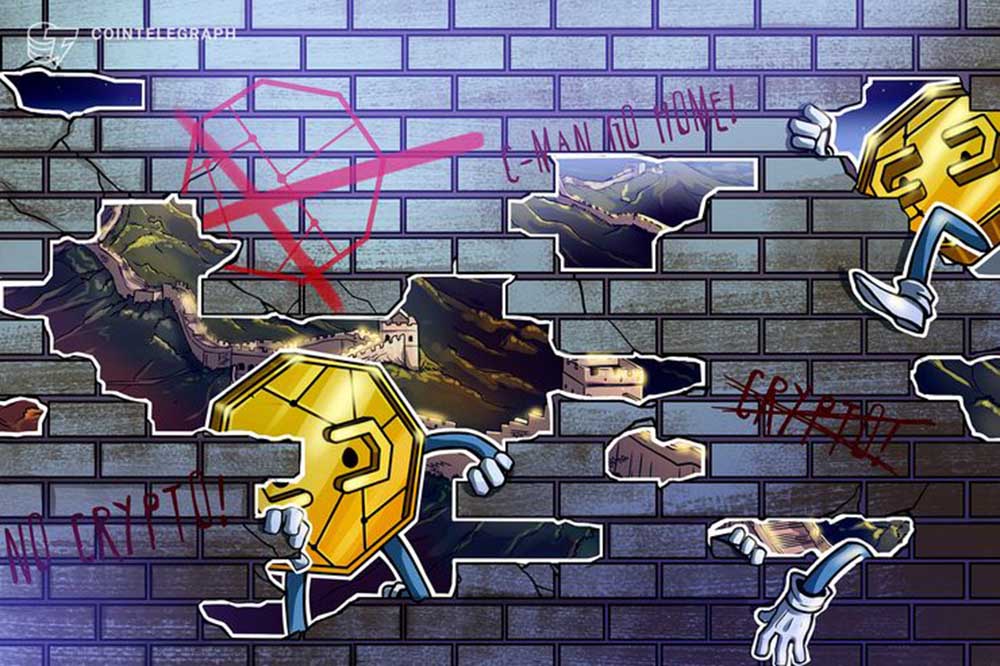 Northern Bitcoin, a German-based company has cut bitcoin mining costs to just $2,700 per bitcoin by utilizing green energy from its facility located at The Lefdal Mine in Måløy, Norway.

Right now, the cost of mining cryptocurrencies is a growing headache among most firms and enthusiasts. Steadily rising hash rates have pushed up hardware and energy requirements as mining difficulty increases. Going by current trends, crypto mining institutions are investing heavily in renewable energy sources, as well as innovative technology to reduce costs.

In this new project, Northern Bitcoin has teamed up with Lefdal Data Centre to build one of the most energy efficient mining setups in Europe. The reportedly 100 percent green energy facility is a former mineral mine that makes use of cold fjord water to cool systems and hydroelectric energy sources to power mining machines.

The facility sits deep inside a mountain, a feature that the company says provides natural protection against elements such as electromagnetic pulse attacks. For this project, Northern Bitcoin has outlined that it employs Antminer S9 ASICs packed into mobile containers, which they can transport to different locations when the need arises.

According to a Forbes report, Northern Bitcoin claims that the Lefdal Mine project has been able to bring down bitcoin mining costs to $2,700 per bitcoin. This is highly impressive considering that current bitcoin prices hover around $5,000. According to statistics listed on CryptoCompare, mining profits are extremely low right now. Average costs reach and exceed $7,000.

According to research carried out by Morgan Stanley earlier on in the year, the break-even point for bitcoin miners is at $8,600. Countries with the lowest averages for miners include China and Saudi Arabia, where rates reach $3,000 per bitcoin. In Australia, costs can exceed $10,000 per mined coin.

A History of the Mining Facility

Lefdal was a booming mineral mining center in the 70s and 80s but ceased operations due to its inhospitable environment and distance from the city. Abandoned in the 1990s, the idea to revive it was proposed in 2011 by Sindre Kvalheim, a son of the defunct mine’s director.

Initially, proposals to refurbish the project were held back by government regulations. Things took a turn for the better when IBM stepped in and helped actualize the project. The company became one of the project’s first major partners. Rittal is also among its collaborators. The facility began operations on May 10, 2017, and is about 120,000 square meters in size.

Want to learn more about Bitcoin? Check out Bitcoin Lending.