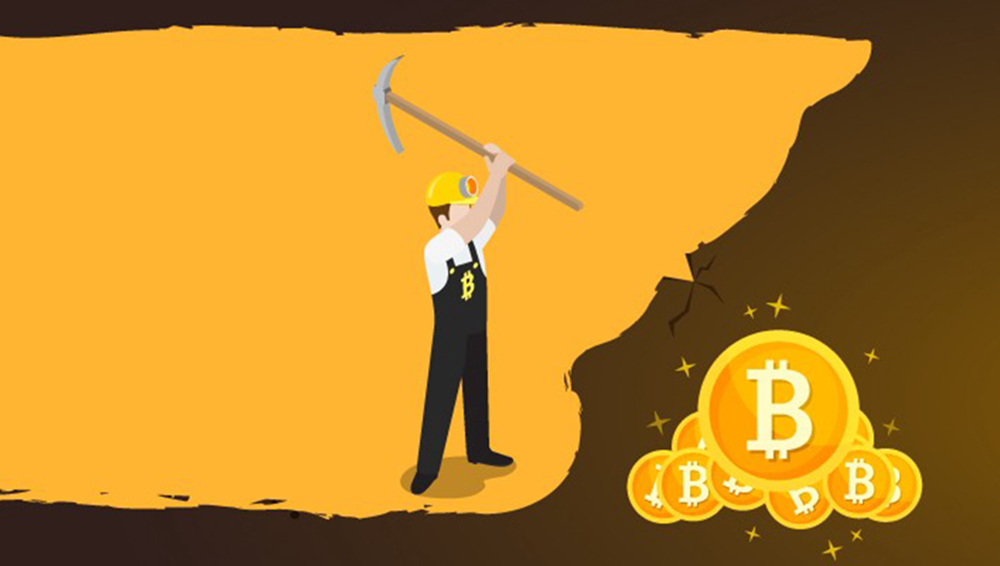 Bitcoin mining allegedly consumes significantly more energy than mining gold of an equivalent value. This is according to a recent report published by Nature International Journal of Science and compiled by Max J.Krause and Thabet Tolaymat.

It highlights that the energy-intensive process of mining digital currencies such as Bitcoin, Litecoin, Ethereum, and Monero consumes mega amounts of electricity as compared to extracting metals such as gold and platinum.

The research underlines that the illustrated crypto power consumption figures are independent of energy required for cooling systems and other peripheral operations. This means actual figures could be much higher.

The Nature International team estimates that Bitcoin mining alone consumed about 948 megawatts in 2017. The authors arrived at this figure by taking into account the coin’s 50 percent market cap share and logically assuming Bitcoin mining’s power consumption to be at about half of the overall industry’s consumption.

At the time of compiling the report, Bitcoin’s market cap was approximately $125 billion, while the market’s valuation was at $250 billion. It is worth noting that these estimates are as of June 30.

That said, cryptocurrency mining is intensifying amid soaring power consumption and costs. Big companies continue to dominate the space, which mainly favors efficient miners with access to cheap electricity. The scenario has contributed greatly to skyrocketing hash rates, which have inherently led to greater mining difficulty and escalating energy requirements and consumption.

Right now there are lots of ongoing debates concerning bitcoin versus gold mining energy consumption. Final results, however, reveal sharp disparities. For example, crypto mining energy consumption estimates are deeply contingent upon the nature of energy sources and the efficiency of mining equipment, and so reliable estimates are hard to come by.

On the other hand, there are lots of hidden elements in the production of gold. According to a recent report by Rocco’s Report, tire consumption, for example, is an indirect but important detail when considering energy consumption in the sector.

It cites Barrick Gold’s last reported tire use figures. The company apparently used up over 25,000 tons of tires in one year. Many were huge 13 ft, 11,860 pound Caterpillar tires, used by the giant trucks at mining sites. Conservative estimates, according to the report indicate that it takes at least 50 barrels of oil to produce just one of these tires.

The report also notes that most gold mining companies do not report the full direct-mining energy consumption figures. And so the bitcoin versus gold mining debate will remain incredibly opaque until more comprehensive empirical research is carried out.