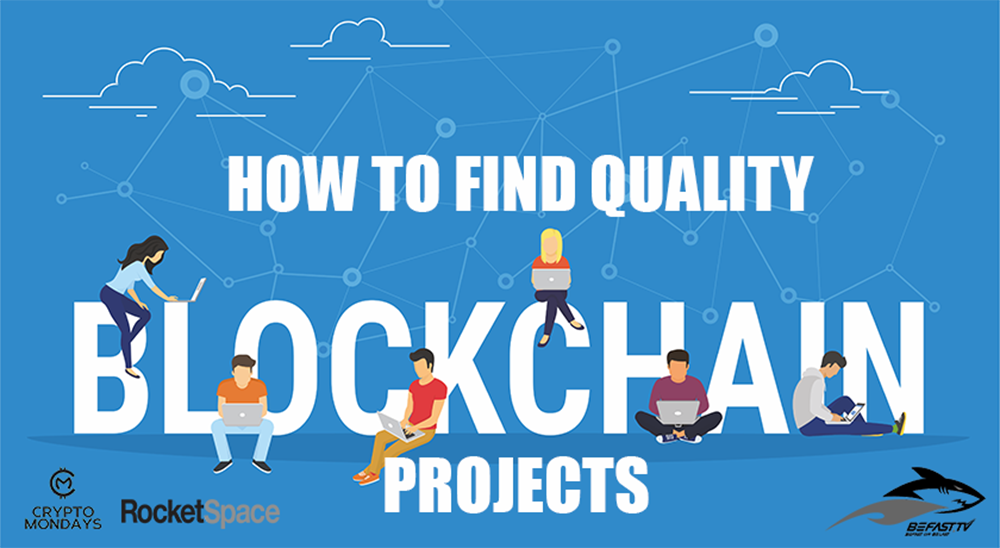 Watch a recap from the CryptoMondays’s “ICOs Vs IPOs-Picking The Winners” Event happened on Monday, August 20th at RocketSpace – a fireside chat with a unicorn angel investor and an outstanding entrepreneur Gil Penchina and Richard Titus.

“I think I said a year from now that security tokens will be dominant and I would argue that I was almost right. It’s happening as we speak..”

“For those who are in crypto for a while or done ICO… if you raised 100 million dollars from investors you really do not want to lose that money and no banks going to take that money. As a result, a bunch of businesses has arisen who will do what’s called “custody”. They’ll charge you a couple of basis points (1-2%) to hold your money. We have another solution: ABRA – on of our portfolio companies has set up a product where instead we pay you a small bit of interest on that money because we use smart contracts to both secure the investment and to pledge it against certain collateral transactions that require collateral but have no risk”.

“I mentioned mortgages a lot, I’m thinking about a mortgage product right now I can play to do a startup but I am really really focused on this. The mortgage market is utterly broken particularly if you have a lot of crypto and no cash. There are some interesting business opportunities”.

“I think the capital markets have been an interesting area of innovation for blockchain. …the best crypto projects to date are those that make governments very upset“.

“So for every founder here who saw an article about token sales and thinks they’re going to raise a hundred million with a deck – that’s gone… is not the case anymore.”

“.. you fundamentally have two constituencies that hate each other. As a general rule, you shouldn’t raise equity if you’re a blockchain company and you shouldn’t blockchain if you’re an equity company. You got to pick one because it’s it’s hard enough doing this with one master who is yelling at you about all the things you did wrong. God forbid you have two sets of stakeholders who are fighting and you’re in the middle and they’re shooting at you.

“The only thing VCs knew about crypto was that the shitty companies were thinking about doing an ICO because the good companies weren’t, and so every VCs were like it’s a scam, it’s a place where the shitty companies go because they weren’t seeing Ether and EOS and Filecoin who were coming up from the bottom and actually building shit with two dudes sitting and programming in their fucking mothers basement, where they’re supposed to be building interesting things. All [VCs] they see was shitty portfolio companies trying to collect some extra money for their shitty idea that’s good that should die but now it’s going to die slower because somebody ICO’ed the fuck out of it.”

Gil Penchina’s one of the top super angels of all time, with investments in Ripple, Brave, Polychain, Paypal, Filecoin, Civic, Linkedin, Cruise, Dollar Shave Club Wealthfront, Discord, Fastly and a name as good as gold. Prior to that he worked at Ebay through the IPO process and now he runs 20+ syndicates on Angelist with millions in backing. And today he’s venturing to the other side of the table with Pryze, a decentralized raffle system working on an ICO pre-sale.

Richard Titus – Named one of the Wired 100, serial entrepreneur and CEO Titus is an experienced Blockchain investor and is an active advisor who’s recently completed token sales include AdEx, PILLAR, HIVE PROJECT, PO.ET, CG Blockchain, GUARDIAN CIRCLE, LOCI, SCIENCE, and the upcoming Omega One and MetaCert . In addition to co-founding Ark Advisors, a company dedicated to advising companies on blockchain, fundraising and go-to-market strategy, Richard has (co-) founded +11 firms, including Razorfish, Schematic & Videoplaza. . His last start-up, Prompt.ly, was founded in 2013 and sold in 2016 to Breezeworks, his fifth exit in a row. Until February 2017, Richard led customer product experience for Samsung Electronics in Korea.

CryptoMonday’s mission is connecting people passionate about crypto and blockchain. Meet others, network, laugh, learn and have fun while discussing how to make the world a better place. More events here.