“Take a deep breadth, there’s a tsunami coming” Simon Williamson from Value Retail advices retailers around the world to prepare for the disruptive changes that are about to take place in the retail industry. With the new emerging technologies, the amount of disruptions around the world and the information overload, retail companies need to be able to digest this wave of changes by being agile without compromising their integrity and their focus on the consumer and his/her experience.

ABOUT KPMG
KPMG is a global network of professional services firms providing Audit, Tax and Advisory services. They operate in 152 countries and regions, and have 189,000 people working in member firms around the world. The independent member firms of the KPMG network are affiliated with KPMG International Cooperative (“KPMG International”), a Swiss entity. Each KPMG firm is a legally distinct and separate entity and describes itself as such.

ABOUT THE FRENCH CHAMBER LUXURY SYMPOSIUM
In the connected age, customers demand a new experience. Now is the moment to re-imagine luxury as we know it. Seek inspiration from the best players in the field with the help of the French Chamber Luxury Symposium.

ABOUT VALUE RETAIL
Value Retail is the only company to specialise exclusively in the creation and operation of luxury outlet destinations, The Bicester Village Shopping Collection in Europe and China. 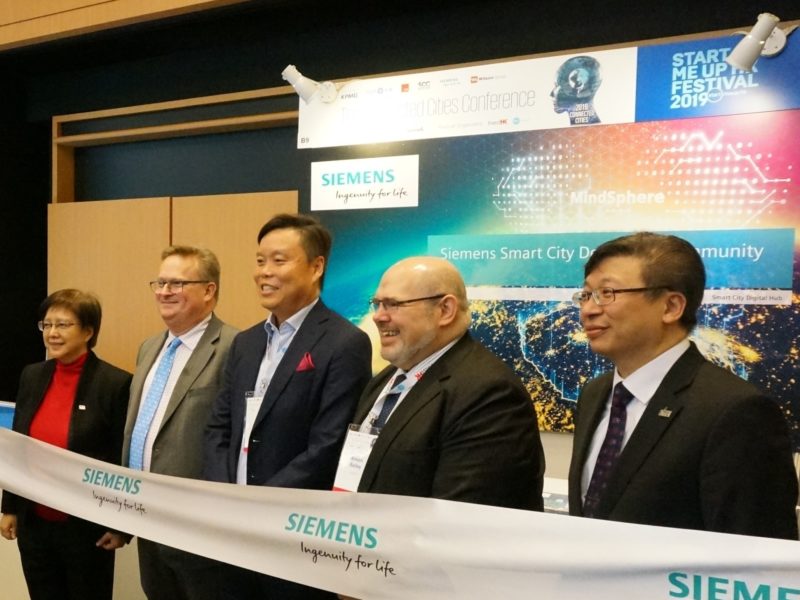 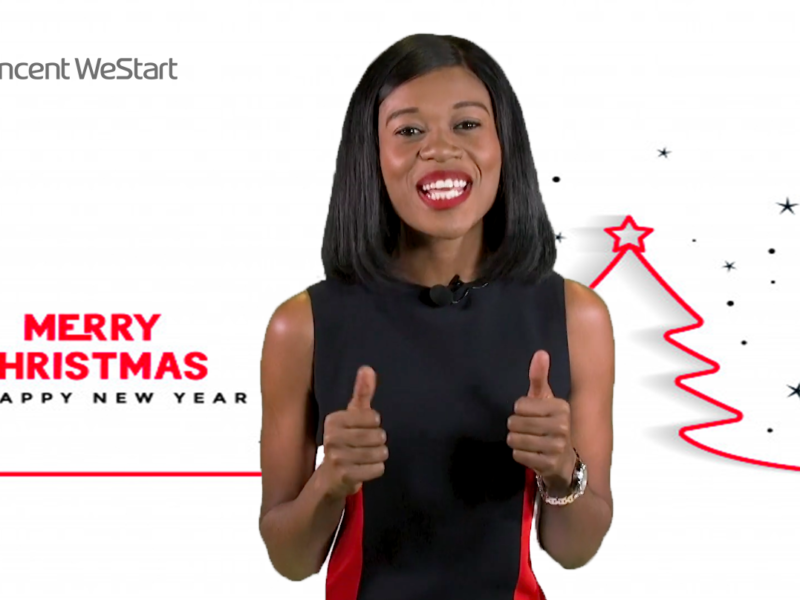