A World of Leading-edge Electronics Fair

Being a leading electronics event in Asia, the fair celebrated its 14th anniversary with the participation from a record-breaking number of 2,880 exhibitors from 20 countries and regions. Group pavilions were set up to represent the Chinese mainland, Korea and Taiwan. 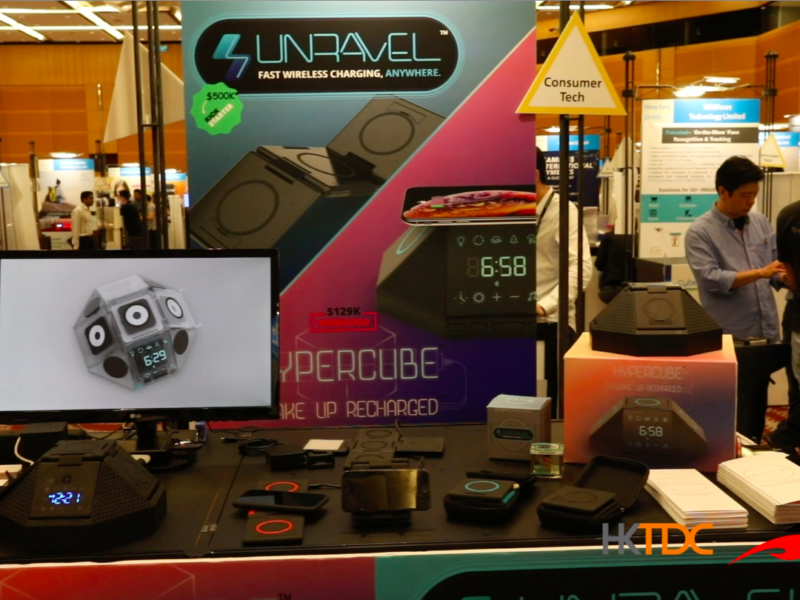 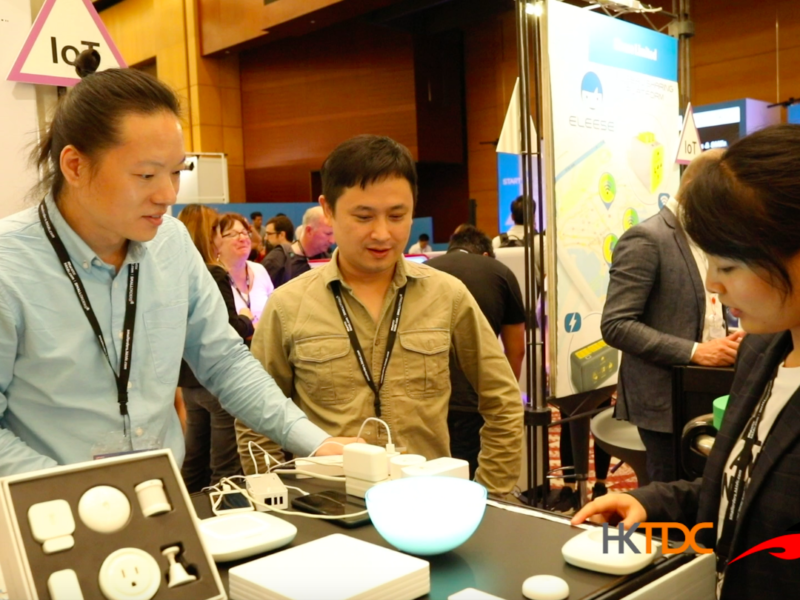 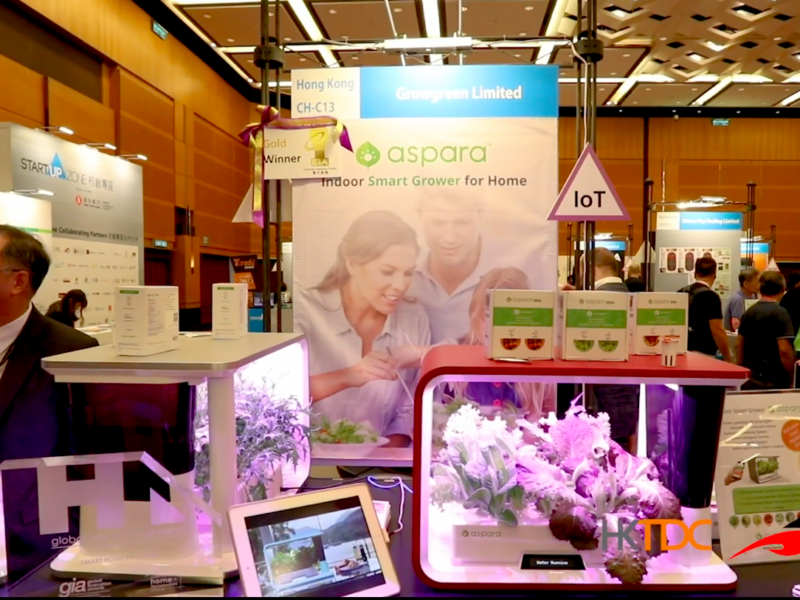 3 Ways To Enhance Our Daily Living...