ABOUT GIRL GAMER FESTIVAL
Girl Gamer Festival 2017 is the largest eSports event ever to be held in Macau – a four-day festival of tournaments, conference sessions and cosplay. Girl Gamer was hosted in Studio City’s Grand Ballroom, where 2,000 spectators witnessed 8 teams contest two major tournaments, vying for the biggest share of a USD30,000 total prize pool. Life-like Cosplays, a performance art where participants dress up as fictional characters, was also an integral part of the festival’s final day.

ABOUT GROW-UP ESPORTS
Grow Up eSports is a multinational organization with 15 years of experience using Esports as an innovative marketing strategy to help brands reach the millennial audience. Grow uP Gaming was founded in 2002 by a group of Portuguese Unreal Tournament players. In time, other members joined, including people from different games, making our Gaming community grow up. Since then, the organization has developed competitive projects as far as eSports are concerned, expanding to other games and platforms. Grow-up Esports is currently one of the largest Multigaming communities in Portugal. Having more than 1000 members, our mission is to support the development and growth of the Gaming activity in Portugal, in a healthy and responsible way. 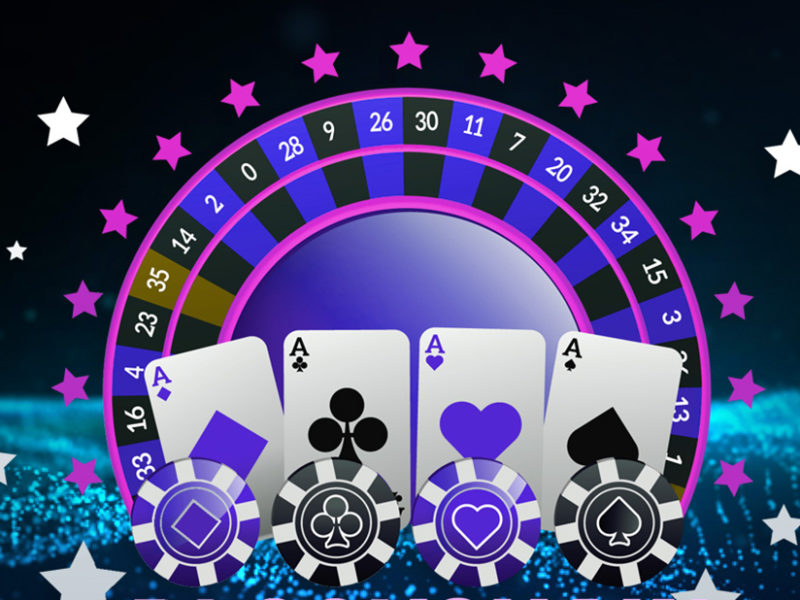 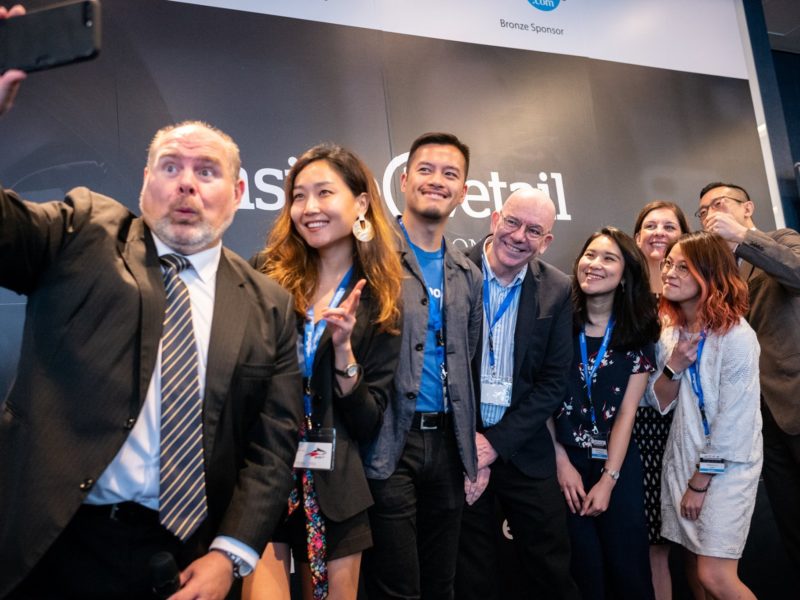 5 Key Takeaways From The Retail Soc... 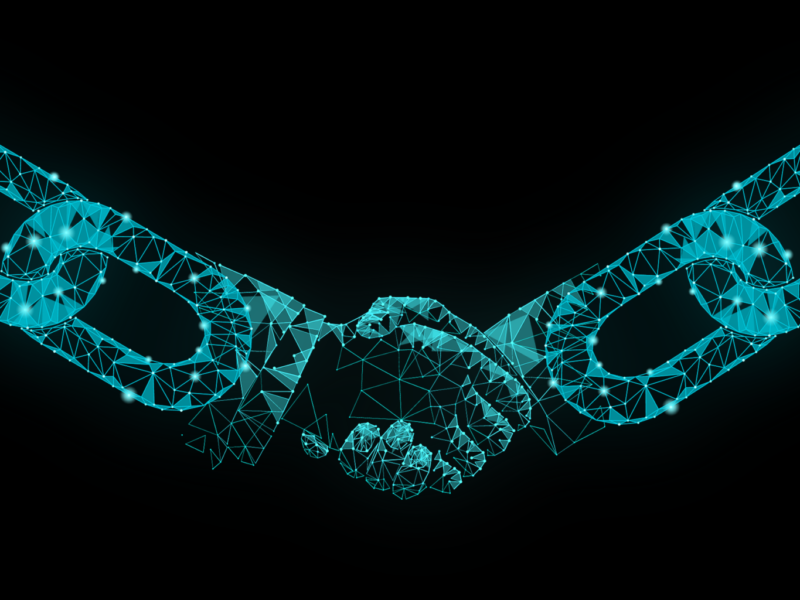 The Advantages of Blockchain Beyond...