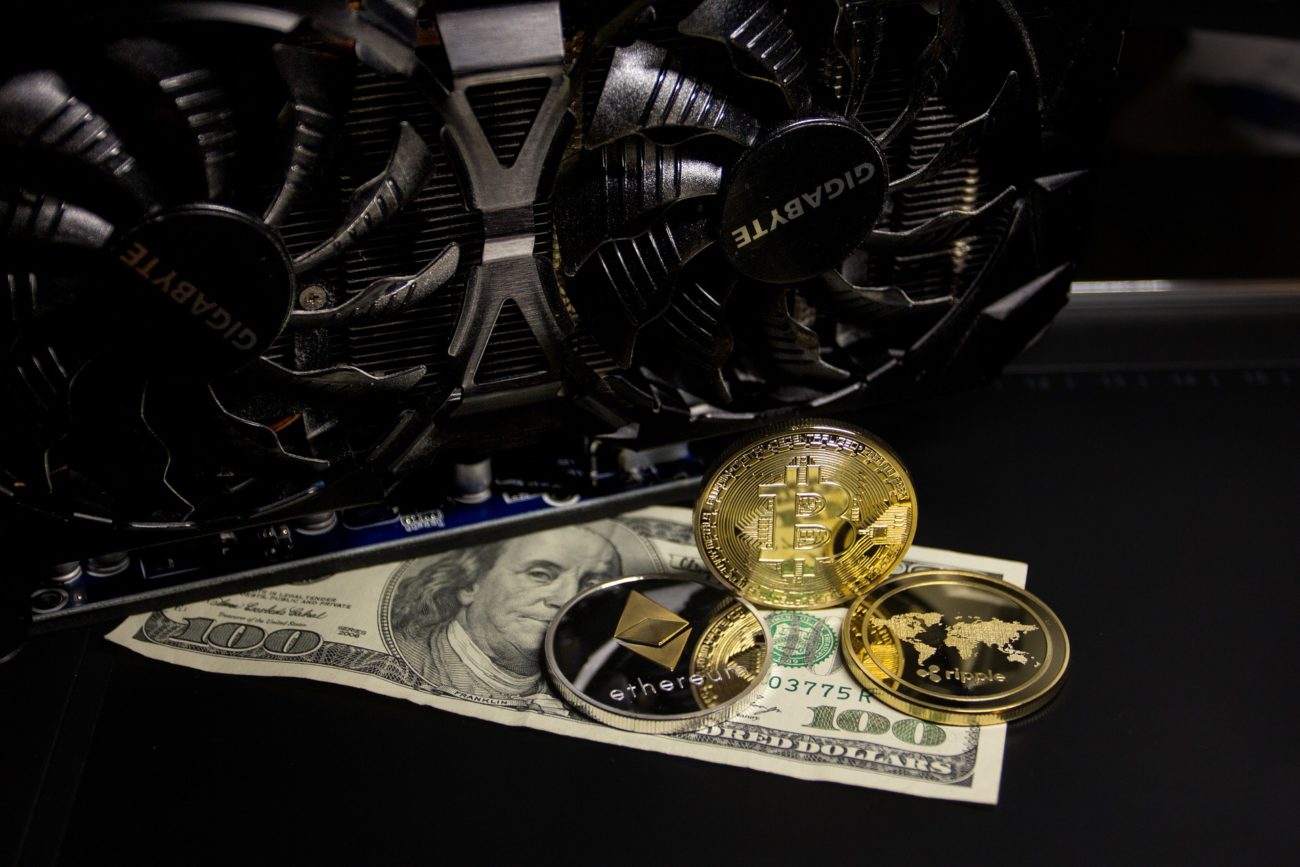 Currently, a few big companies dominate the sector. However, blockchain provides new ways of handling infrastructure as a service that could prove disruptive to how many of the big tech firms operate today.

What Is Infrastructure as a Service (IaaS)?

Infrastructure as a service is also called hardware as a service, which is perhaps a better way of explaining it. Enterprises need necessary hardware such as servers, storage, or components to run a network of computers.

It used to be the case that organizations would need to run internal data centers that housed this kind of hardware. However, the advent of cloud computing now means that an organization can outsource its infrastructure requirements to an external provider. The provider of infrastructure as a service hosts a datacenter and allows its clients to access the infrastructure remotely. This is usually charged on a pay-as-you-go model.

For enterprises with fluctuating workloads, using a cloud IaaS provider can work out far more cost effective and flexible than self-hosted infrastructure. Consider a company that’s developing a new piece of software. While the software is under development, the company needs additional computing resources that will be redundant once they have the software up and running. So it uses infrastructure as a service to procure the necessary resources when needed.

Some well-known tech companies provide IaaS including Amazon AWS, Microsoft Azure, and IBM. Other providers specialize only in cloud computing, such as Digital Ocean or Cloudstack.

Challenges of Infrastructure as a Service

Despite that it’s becoming a more popular model, there are some challenges for IaaS users. Bandwidth is a common issue. A provider of infrastructure as a service is only leasing out their own hardware for multiple clients to use. Therefore, if one client has a sudden spike in workload that utilizes more resources, this can adversely affect other clients. Similarly, a hardware outage at the provider may affect many or all clients.

An IaaS user doesn’t necessarily have insights into their provider’s infrastructure, so understanding what’s behind a sudden slowdown or outage is impossible. This lack of visibility also means that users cannot monitor and manage systems as they would using their own internal datacenter.

Billing is another issue, as IaaS providers tend to bill for everything on a very granular level, meaning users can often be surprised by their actual usage when the bill comes in.

Where Does Blockchain Come In?

Although blockchain hasn’t yet taken hold of infrastructure as a service in any significant way, it could still happen. In itself, a blockchain is a form of shared system infrastructure, as many machines work together to keep a blockchain running. Therefore, it’s possible that in future a cloud computing service could utilize the idle capacity of any number of CPU’s and GPU’s working as part of a decentralized network.

So, imagine a decentralized network of computers. Some in the network will be working on particular tasks, taking computing power and storage from others on the network. This isn’t a parasitic relationship. The arrangement can be monetized, so those machines using power over their own capacity are paying in digital tokens to those leasing out their idle capacity.

It’s tempting to imagine decentralized networks “sticking it to the man” and taking over from current centralized models. But big tech firms like AWS or Microsoft could actually benefit from this kind of decentralized computing ecosystem.

Consider that a centralized infrastructure as a service provider must try to hold sufficient hardware to meet the changing needs of its clients. At the same time, it must hold such an excess of capacity that sits idle too much of the time.

A prominent provider could actually participate in a decentralized infrastructure network and lease out any overcapacity to remain profitable. They can also leverage that network by paying for extra infrastructure if their client needs suddenly outweigh their available capacity. It’s a win-win situation.

There are already some blockchain projects operating in this space. Although none of them are currently marketing themselves as a full infrastructure as a service provider, both Golem and DeepBrainChain contain elements of IaaS. This is more apparent when you consider that both these projects aim to provide computing power for AI, and AI developers are currently one of the biggest growth drivers for IaaS and cloud computing providers.

Storj provides a similar service but for decentralized hard disk memory space. MaidSAFE is perhaps one of the only blockchain projects with ambitions of providing multiple elements of IaaS, as it ultimately aims to cover both decentralized computing power and storage.

Infrastructure as a service is a growing market, so there’s plenty of opportunity for blockchain projects to get involved. The projects named here are still young compared to the big, established tech firms. Also, blockchain continues to battle issues of scalability and resilience. Therefore, it’s unsurprising that none of them have yet proved a significant rival for AWS or Microsoft Azure. However, it’s still possible that we could soon see a shift, where infrastructure as a service depends partially, or even totally, on decentralized networks.