HomeBlogHow To Invest In Asia by Jay Kim 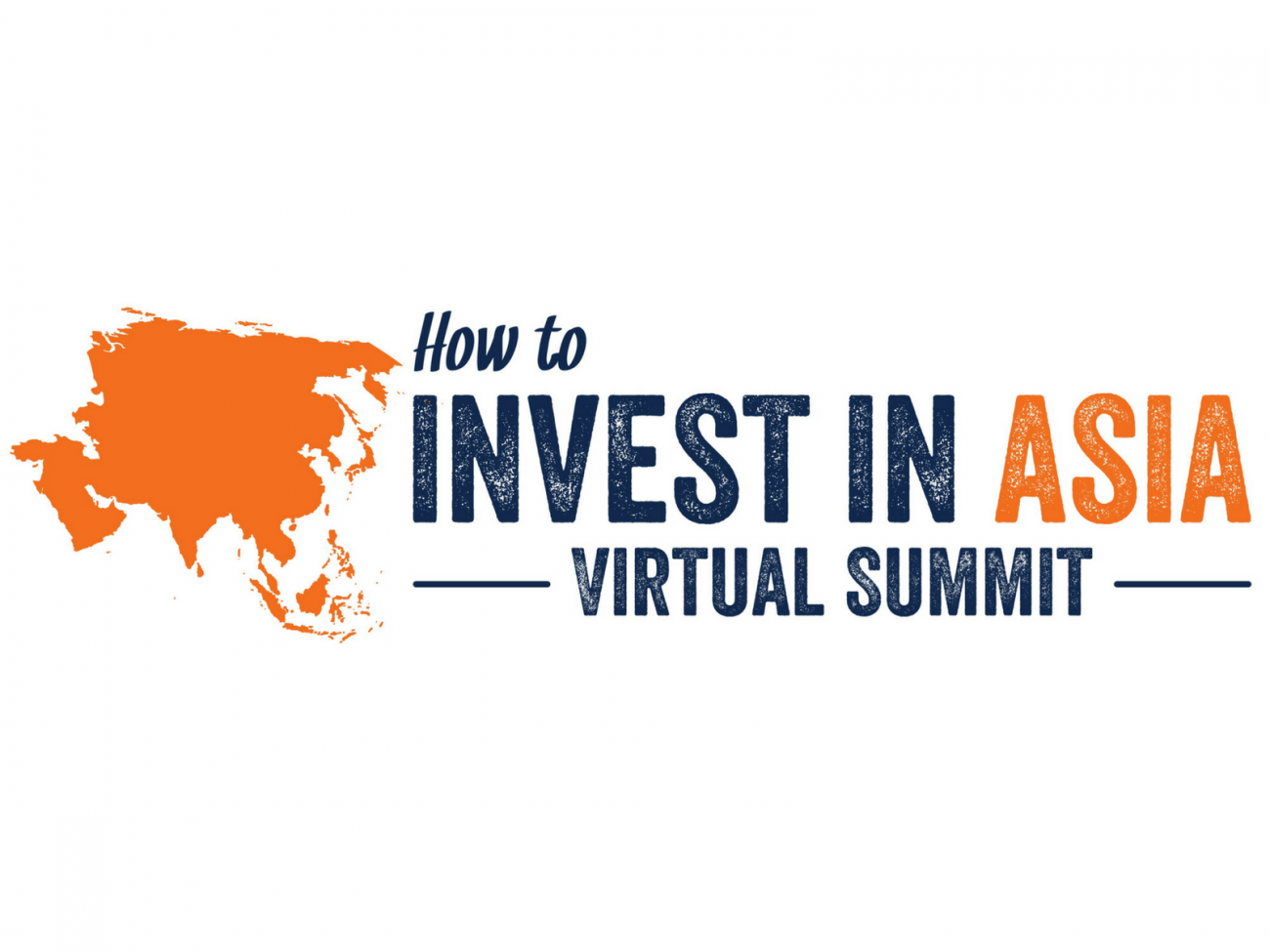 One of the greatest perks of hosting a dedicated podcast on entrepreneurship and investing in Asia is the network that I’ve been able to build up over just a few short months. As a result, I was recently asked to host a virtual summit on investing in Asia which is a very eco-friendly way of holding a conference (no carbon footprint at all). So over the last four weeks, I hunkered down and spent most of my waking moments personally interviewing over 40 global investing experts including fund managers, economists, traders, startup founders and early-stage investors.

The insights I gained after hours of conversations with some of the most brilliant investors in the world were nothing short of eye opening. Every single one of the experts I interviewed were super bullish on the future potential of Asia and their comments all echoed the actions that we’ve seen being taken by investing legends such as Jim Rogers (investing guru who moved to Singapore), Peter Diamandis (chairman of the X Prize Foundation) and Gary Vaynerchuk (prolific angel investor).

Here are three of the major themes that jumped out at me which are very telling of the future potential for what may be the most explosive economic growth the world has seen in an entire generation.

Look at the big picture

I’ve spoken before about the exciting initiatives that Hong Kong is backing to help promote innovation and investment into the region. But it is important not only to focus on the micro trends but to be aware of the macro trends that are driving these initiatives. Back in 2013, Chinese leader Xi Jinping announced China’s “project of the century” called the One Belt, One Road Initiative (OBOR). This massive project’s main goal is to increase connectivity between Asia, Europe and Africa and enhance trade and economic development across all 68 countries that are involved. Using the ancient Silk Road trading routes as a geographical framework, the total infrastructure spends on for the entire project is estimated at upwards of US$6 trillion.

Another exciting initiative was recently announced by Chinese Premier Li Keqiang as part of his great urbanization plan. This plan which encompasses a region known as the Greater Bay Area involves the cluster of 11 cities in the Pearl River Delta region including Guangdong, Hong Kong and Macau. According to Colliers International, this will provide an additional US$3.6 trillion in annual economic output in a little over a decade. These two macro trends must not be ignored and provide a great tailwind that will support the explosive economic growth in the region for years to come.

For most of the last century, the Western world has been the leading provider of financial and technological advancements globally. Investors have traditionally always looked to Wall Street and Silicon Valley for cutting-edge advancements, but that has all changed in the last few years. Due to the explosive population growth that China has seen in the last decade, they’ve now become the largest internet market in the world. Tencent’s WeChat is used by nearly 80% of the entire population and China has surpassed the West in the area of mobile payments. The majority of the online consumers in China don’t even have to carry a physical wallet anymore because they transact exclusively via mobile payments on their cell phones. As China’s middle-class spending power rises this trend of integration of technology in everyday life will only increase over time.

The time is now

The last observation, but the most pressing by far, is that now is the time to take action if you want to capitalize off the seismic shift happening in the region. Asia is an extremely dynamic market and investors need to remain on the cutting edge of market trends or they risk missing this great opportunity. Bay McLaughlin, a former Apple executive who I interviewed for the summit, is living proof of the significance of this trend. McLaughlin was so compelled by the technological advancements happening in Asia that he quit his job and moved halfway around the world to co-found Brinc a global IoT accelerator.

“In five years, it will be too late.”

Did you miss the summit? If you are interested in hearing more from summit guests and learning about the exciting opportunities in Asia you can still purchase the All Access pass to the How To Invest In Asia Virtual Summit and have lifetime access to every single session. (click here).