Shoot for the Moon Interview with Naveen Jain of Moon Express

Shoot for the Moon Interview with Naveen Jain of Moon Express

Moon Express, is an American privately held early stage company formed by a group of Silicon Valley and space entrepreneurs, with the goal of winning the Google Lunar X Prize, and ultimately mining the Moon for natural resources of economic value. 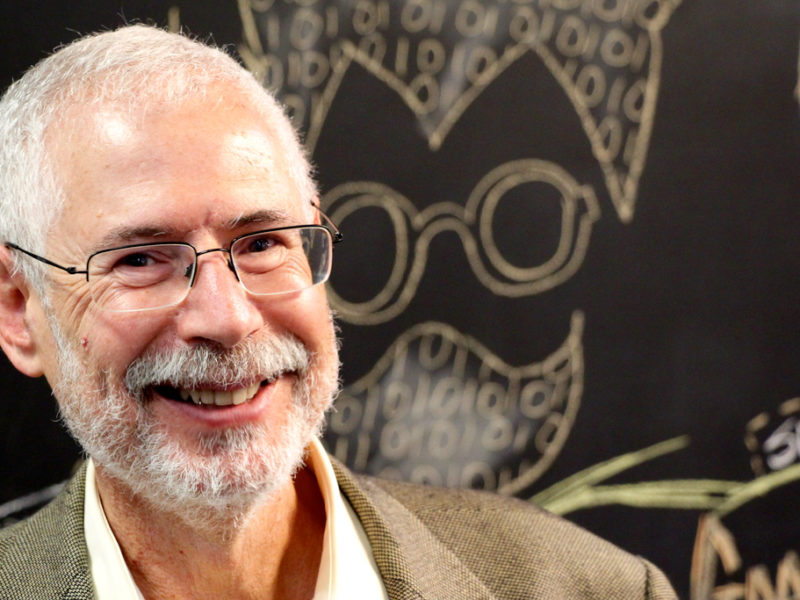 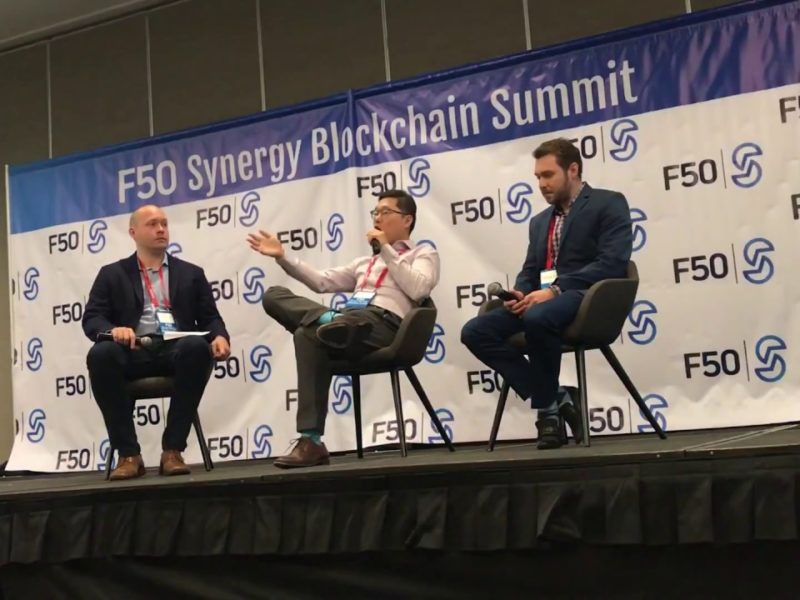 How It Was At The Synergy Blockchai... 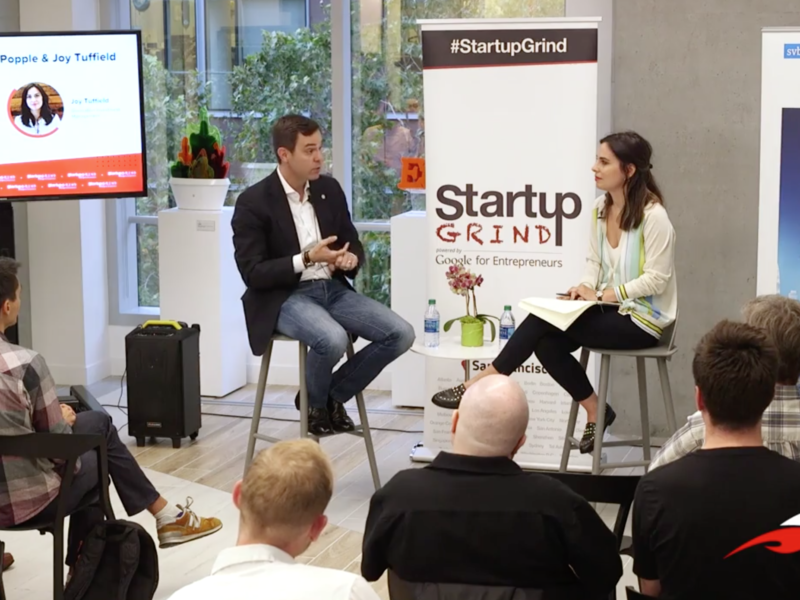 The Leader In Zero-emission Buses &...