HomeBlogHere’s Who Is Investing in Bitcoin: The Bulls, Bears and the Purists

Here’s Who Is Investing in Bitcoin: The Bulls, Bears and the Purists 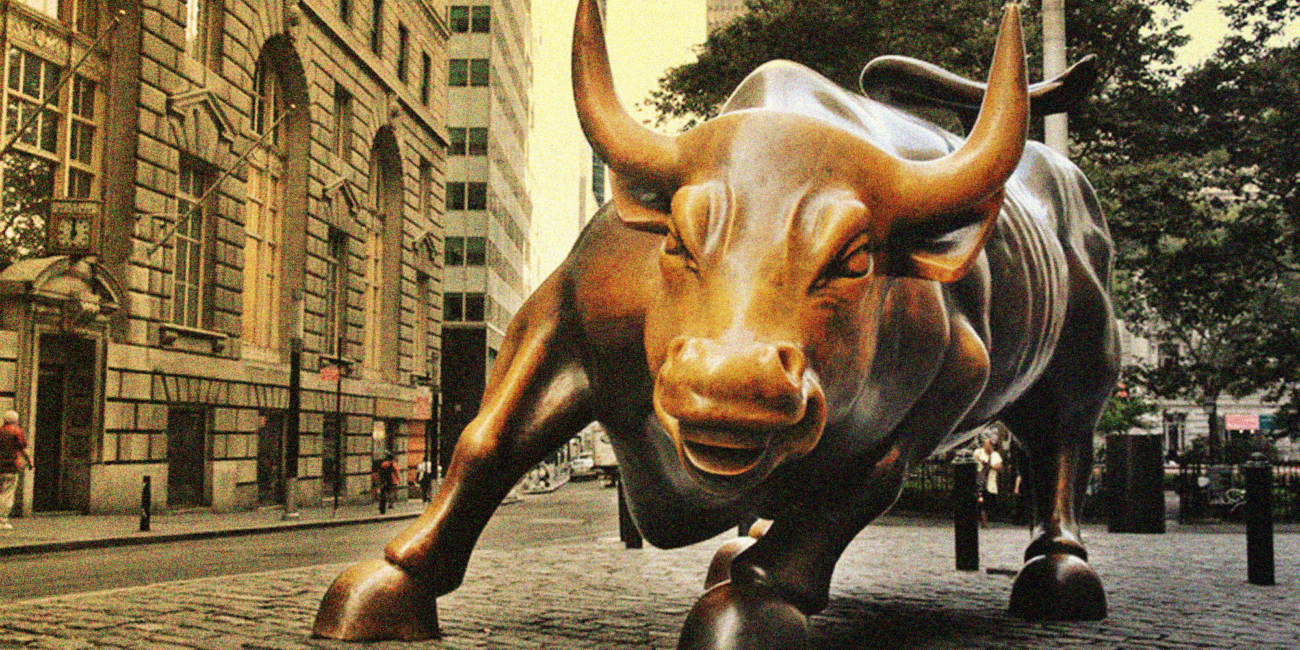 Here’s Who Is Investing in Bitcoin: The Bulls, Bears and the Purists

Who is investing in bitcoin? Who is using bitcoin? It can be tough to track this information; the data is scarce but that’s understandable. Being a pseudo-anonymous currency can do that, but there’s room for inference.

Let’s start with a few points of interest:

3. Nearly 18% of millennials own bitcoin and 3% of baby boomers.

Among the eight percent of Americans using bitcoin and the millions of addresses around the world, bitcoin users are most easily divided into two categories.

The first, being the lion’s share, represent the investors and HODLers. The second, a significantly smaller group, are those individuals spending, earning and living on bitcoin, or the closest version to that.

Who Is Investing in Bitcoin? Meet the Bulls and Bears

Bitcoin’s investment community can be a loud environment. Bulls heralding in the coming of a new era and bears casting shade onto unbridled excitement. However, there are some individuals out there that rise above the calamity and merit a bit more of our time and attention than the general noise out there. Here’s are a small collection of the loudest bulls and the most ferocious bears prowling inside the Bitcoin community.

The bulls: bitcoin investors with an optimistic outlook on where BTC’s price will go. Some prominent names have gone so far as to put out a price prediction and even when to expect the moon. However, not all of the bitcoin bulls quantify their predictions but still maintain positive perspective towards the future of bitcoin and blockchain.

Tom Lee @fundstrat
Co-founder and head of research at Fundstrat, a financial advisory firm, Tom Lee has cemented an optimistic attitude towards Bitcoin. Tom Lee has been accused of being a permabull on Wall Street, which may lend into his current sentiment on Bitcoin. However, bullish or not, Tom Lee has a record of solid strategies and research while working at JP Morgan and now Fundstrat.
When moon? $25,000 by end of 2018

Tim Draper @TimDraper
A pioneering Silicon Valley venture capitalist, Tim Draper was an early investor in companies like Skype, Hotmail, Baidu, and Overture to name a few. Draper has continued his venture investing with a focus on seeding burgeoning tech and facilitating educational reform.
When moon? $250,000 by 2022

Tyler and Cameron Winklevoss @winklevoss
Possibly most famed for their dramatic breakup with Facebook, the Winklevoss twins are touted as being the world’s first bitcoin billionaires. The brothers currently have a large footprint in the space as owners of the crypto exchange Gemini and claim to own as much as one percent of the total BTC in circulation.
When Moon? $320,000 in 10-20 years

Not all of the bitcoin bulls are making public price predictions, but they remain just as primed for the revolution. There is a lot of investment in bitcoin happening that does not directly involve buying BTC. Investors and money managers have put their faith in hundreds of projects that are geared to improve and expand the bitcoin ecosystem.

Michael Novogratz @novogratz
Founder and CEO of Galaxy Digital. Novogratz cut his teeth initially working with Goldman Sachs after leaving the New Jersey National Guard. He would later work at Fortress Investments and be ranked among other billionaires in 2007 and 2008 by Forbes. Novogratz remains bullish on bitcoin.

Dan Morehead @dan_pantera
Active CEO of Pantera Capital which currently holds over 50 bitcoin and blockchain related projects in their investment portfolio. Morehead has steered Pantera into over 23,000% returns for its investors since opening shop in 2013.

The bears: individuals not yet sold on the future of bitcoin and its price. Bears can often be just opponents to the valuation of BTC and not necessarily coupled with a pessimistic outlook on the bitcoin or blockchain technology itself. Their skepticism can be often rational and serves as a healthy balance to the charging bulls in the market.

Jamie Dimon, CEO of JP Morgan Chase, has not been shy in his opposition on bitcoin, going so far as to call it a fraud and comparing it to the Dutch tulip bubble. Dimon has been skeptical about where the value of BTC comes from, saying in an interview with Reuters:

“The currency isn’t going to work. You can’t have a business where people can invent a currency out of thin air and think that people who are buying it are really smart.”

More recently, Dimon did back-pedal a small amount when he admitted that he now believes “the blockchain is real” in an interview with CNBC.

Bill Harris, former CEO of Paypal and Intuit among other prestigious positions. Harris uses strong words to cement his bearish attitude towards bitcoin in a self-written article titled “Bitcoin is the greatest scam in history.” In his article, Harris refutes that bitcoin has value due to its payment processing merits or being a viable store of value. Harris strongly warns that bitcoin is a concerted scam and is “a colossal pump-and-dump scheme, the likes of which the world has never seen.”

Charles Munger, billionaire and vice chairman of Berkshire Hathaway, sees little potential in bitcoin and would rather see it stomped out.

The investing legend is vehemently against the idea of bitcoin and other crypto projects and shares this attitude with his CEO, Warren Buffet. Their shared feelings will likely keep bitcoin out of the Berkshire Hathaway portfolio.

Who Is Using Bitcoin? Meet the Loyalists

Individual ways to spend and earn bitcoin are currently spread out and often opt-in rather than the default option. Spending bitcoin takes commitment beyond the ad-hoc uses available to the majority of us. Bitcoin purists, or those most closely living a bitcoin-only life, are the early proof-of-concept for mass adoption. These individuals put bitcoin to the test by integrating it into their lives and take the risk of replacing fiat.

Until bitcoin is the default, either replacing or working alongside fiat, these pioneering adopters are the best examples of bitcoin in the wild, beyond the exchanges.

Andreas M. Antonopoulos (@aantonop), the outspoken bitcoin advocate, has been actively designing his life to use bitcoin instead of fiat. Antonopoulos has famously been living off Bitcoin as directly as possible since his introduction to it in 2012. He has even used this fact as the backbone to why he believes bitcoin is real money despite some people’s efforts to debunk it as such.

“Why is bitcoin money? Because other people think it’s money. You can write a dozen Ph.D. dissertations explaining exactly why bitcoin is not money, [but] I have lived on it for two years. Therefore it doesn’t matter what your dissertation says because to me it is money.”

Olaf Carlson-Wee (@polychaincap) is now best known for being the founder of Polychain Capital, the crypto investment firm which turned $4 million into over $1 billion. However, prior to Polychain, Olaf was reported to have been living on bitcoin for three years. Olaf began receiving his pay exclusively in bitcoin after joining on with the young crypto-exchange Coinbase and becoming its first employee.

“…the primary benefit of getting paid in Bitcoin [was] a change in mindset.”

Who is using in bitcoin? Investors and speculators with a few everyday users peppered in among them. Individually, young millennial males make up the most common owners. Of the owners, investing and speculating is the majority of activity for bitcoin and most cryptocurrencies.

So even if markets are volatile and use-cases are few, for now, the real fun may be the drama and stories that develop between the bulls, bears, and personalities of the bitcoin universe – moon speculations, healthy skepticism, and pioneering users alike.