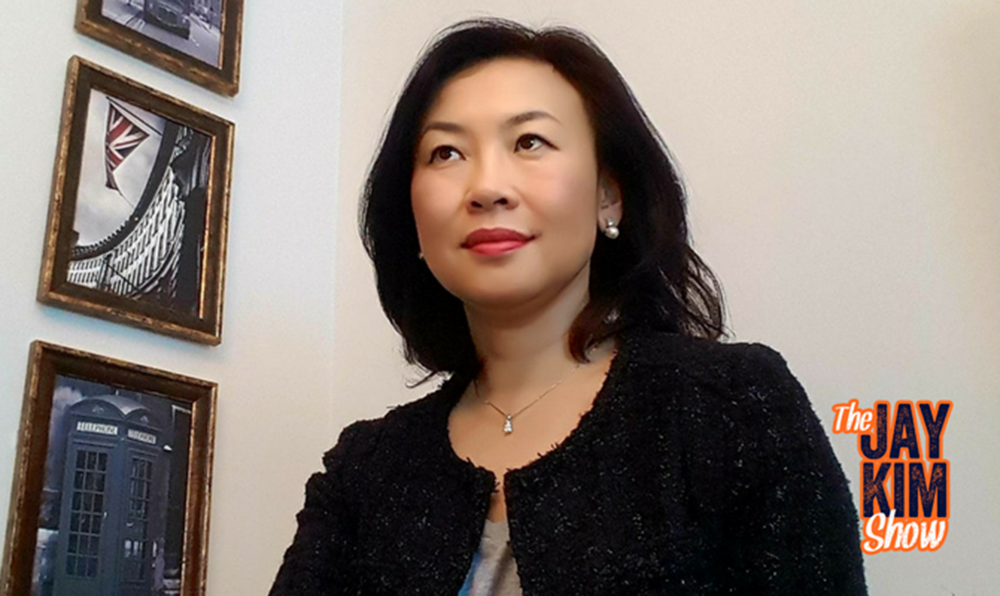 Jay Kim is back again with a new episode of his podcast. Jay is speaking to Lui Tong, the COO of Strawberry Cosmetics.

Strawberry Cosmetics (also known as Strawberrynet) is an online beauty products retailer that has been a dominant player in their space since — wait for it — 1998. Lui has helped in the transitioning of Strawberry Cosmetics from a brick-and-mortar Hong Kong store to an online retail giant that carries over 800 brands and ships to nearly every country on the globe.

– How Lui, with a chemical engineering background, got into tech and then into online retail

(3:33) Lui’s quick introduction of herself and her work

(5:55) Lui explain how she moved from chemical engineering into tech

(8:14) How Lui moved from pure tech to online retail

(12:35) What is Strawberrynet and the story behind the name

(14:15) The scope of Stawberriesnet’s product offerings and the history of the brick-and-mortar business moving entirely online in 1998

(16:30) How Strawberrynet expanded their business beyond Hong Kong

(19:08) Lui explains how Strawberrynet has managed to remain a dominant player in their field, in spite of rising online competition 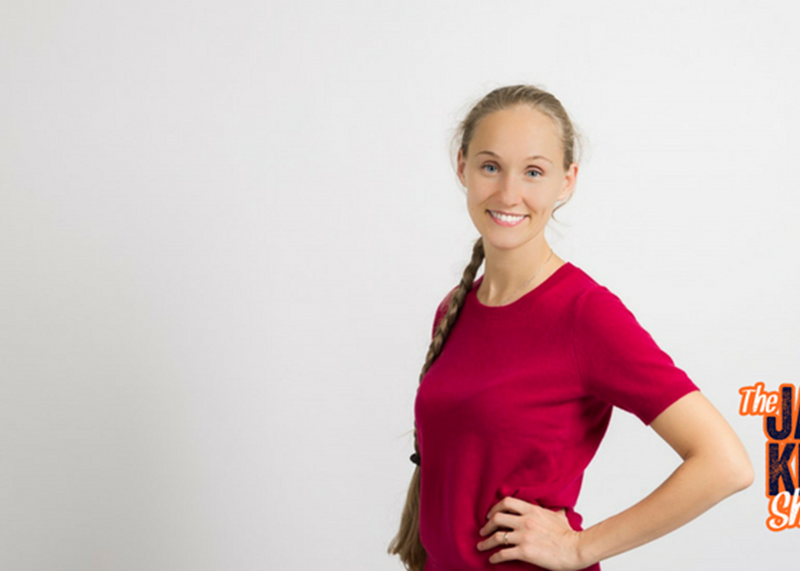 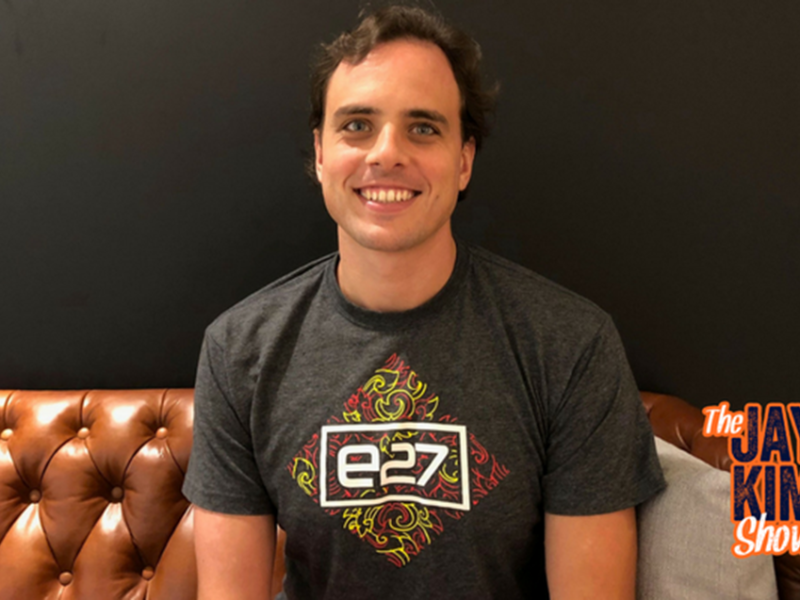 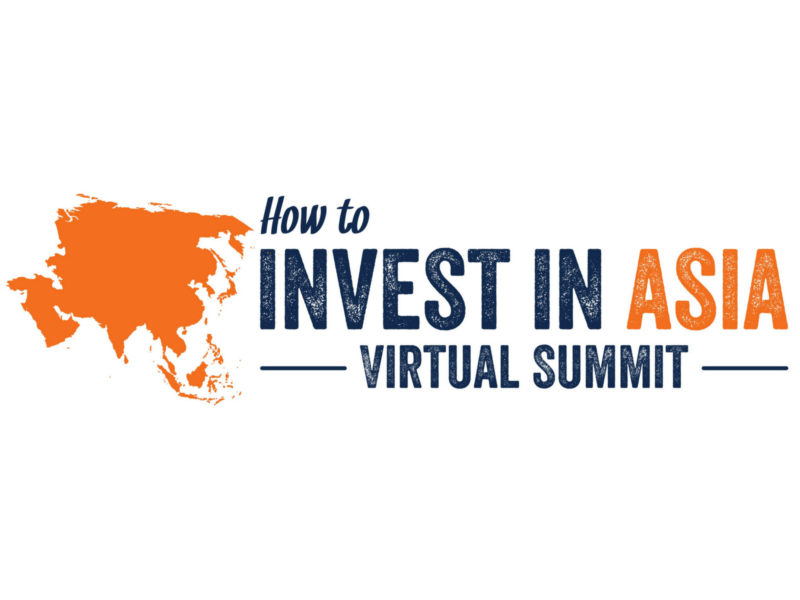