Jenny Lee is an engineer by trade, decided to move to China in 2001 as an investment banker at Morgan Stanley, and in 2005 she started her career as a managing partner in GGV Capital. She is one of the top venture capitalists by the Forbes Global 100 VC Midas List, #1 as a female VC, and #10 overall in 2015.  Jenny’s focus is the US and China technology startups, the most criterion that she sees in any startup is how passionate the founders about their idea. Jenny Lee was one of the speakers at the recent Silicon Dragon Salon at Metta for the annual Silicon Dragon Entrepreneur Awards to be presented November 17 in Hong Kong. 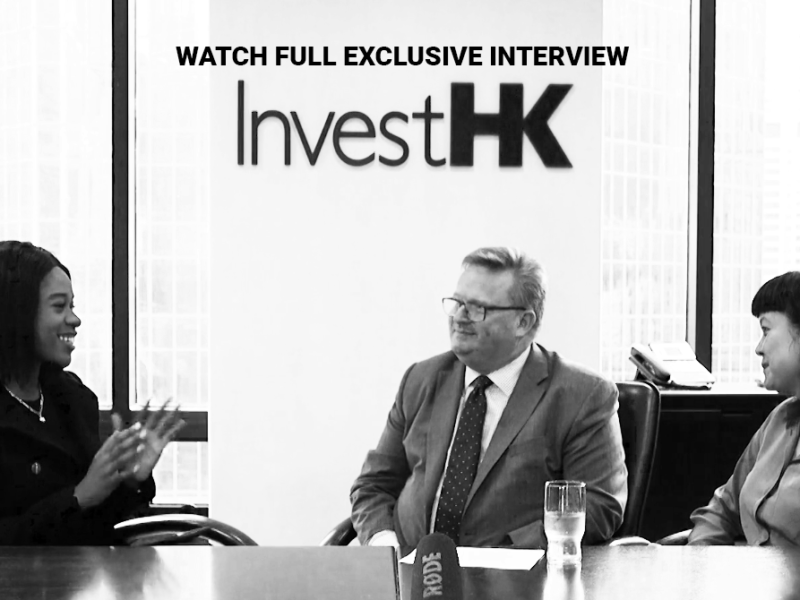 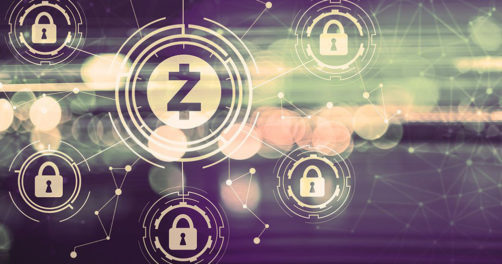