Li Jiang, is a venture and growth investor at GSV, a global investment and strategic services firm which  stands for Global Silicon Valley. GSV focus on accelerating, investing and advising some of the fastest- growing companies in the world. Since the founding in 2010 GSV invested in Facebook, Twitter, Dropbox,  General Assembly, Coursera and Spotify. Li Jiang spent a few years being an operator and a founder. Today he works for startups and entrepreneurs on the other side of the table. In the interview he tells BeFast.TV about what to look in the founders, strength and challenges of Silicon Valley, it’s shaped culture, mentality of taking risk and the ecosystem effect in the other places of the world. 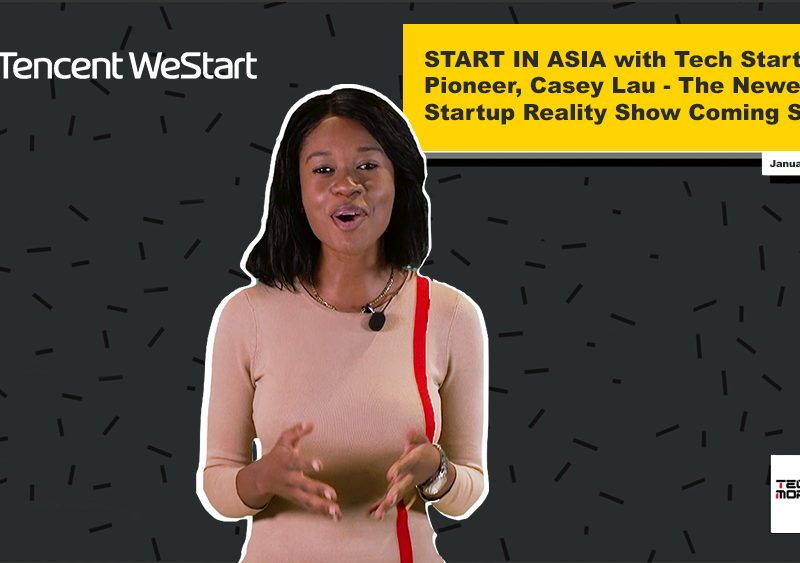