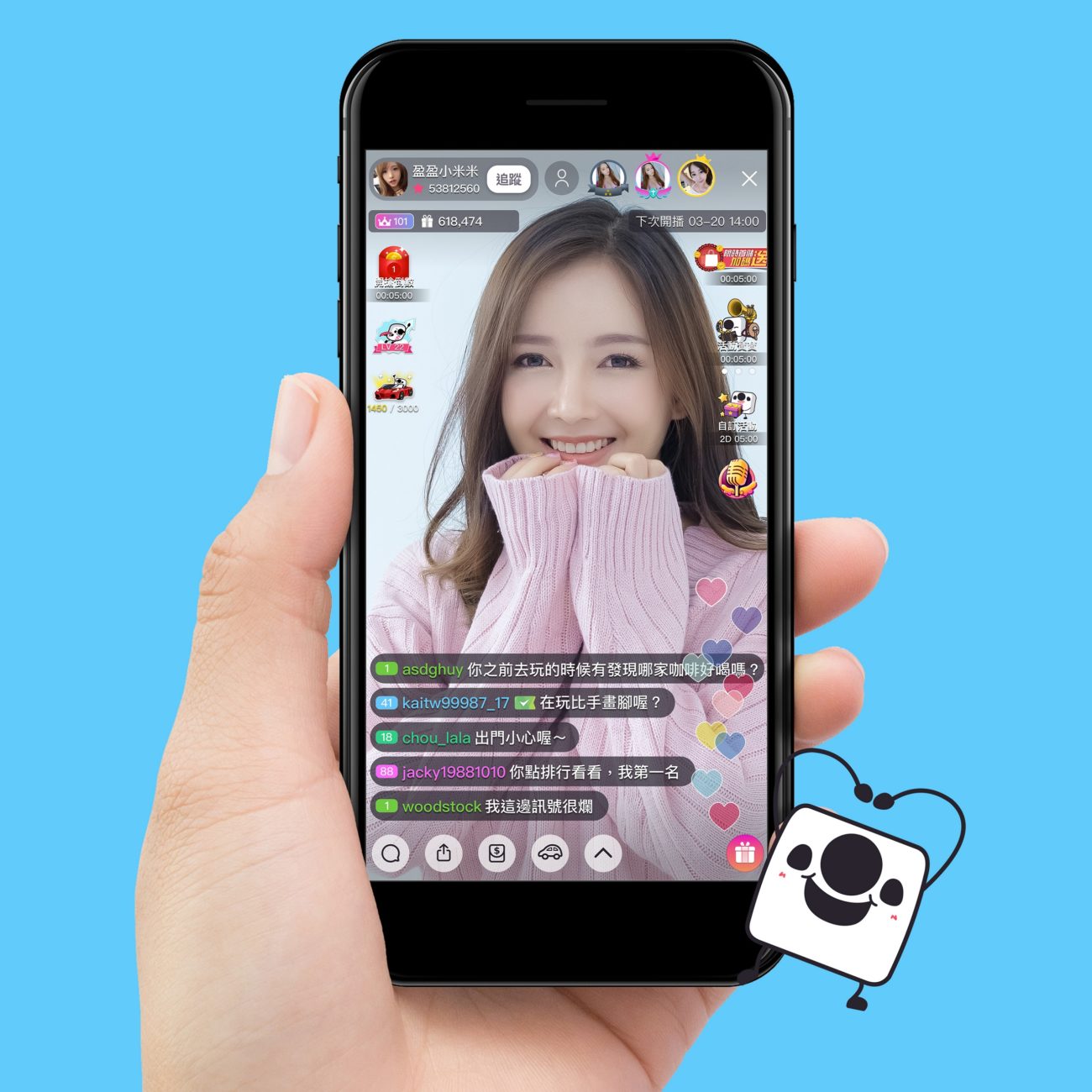 Funds will be used to strengthen talent development pipeline, and invested into tech infrastructure development

With new funding from its current round, M17 Entertainment is set to invest in research and development to boost its technical capabilities, firmly establish a well-rounded system to develop talent and actively diversify content and services to elevate user experience.

Propelling quality content and diverse talent to a global stage

“Since M17 Entertainment’s establishment, we have been committed in our mission to enable connections through a widely accessible live entertainment stage, made possible by our various platforms. We hope to empower individuals to realise their dreams of stardom; to award them with a stage to showcase their talents to a global audience. We aim to perfect the art of live entertainment, by developing and seamlessly integrating engaging content. Built on a strong foundation of resources and talents, we can drive deeper interaction between content creators and users.”

As this round of fundraising concludes, M17 Entertainment continues to diversify its content and operations in multiple markets to benefit its streamers and users in the long run.

The funding will be used to drive the following key areas:

“I am optimistic about the growth potential of M17 Entertainment, and have great faith in Joseph’s passion and vision. I am confident that Joseph will lead the highly capable M17 team in its quest to transform the future of social entertainment.”.

Established in May 2017 with a vision to usher in a new age of live streaming, M17 Entertainment first kicked off by integrating innovative elements and generating new content. The new funds will accelerate its plans to improve their live streaming capabilities. M17 Entertainment currently has offices in Taiwan, Singapore, Hong Kong, Japan, South Korea, the U.S., and Malaysia, and employs close to 600 people worldwide. With plans to deepen its roots in Asia and having recently entered the U.S. market, M17 Entertainment seeks to pave the way for the next generation of social entertainment globally.