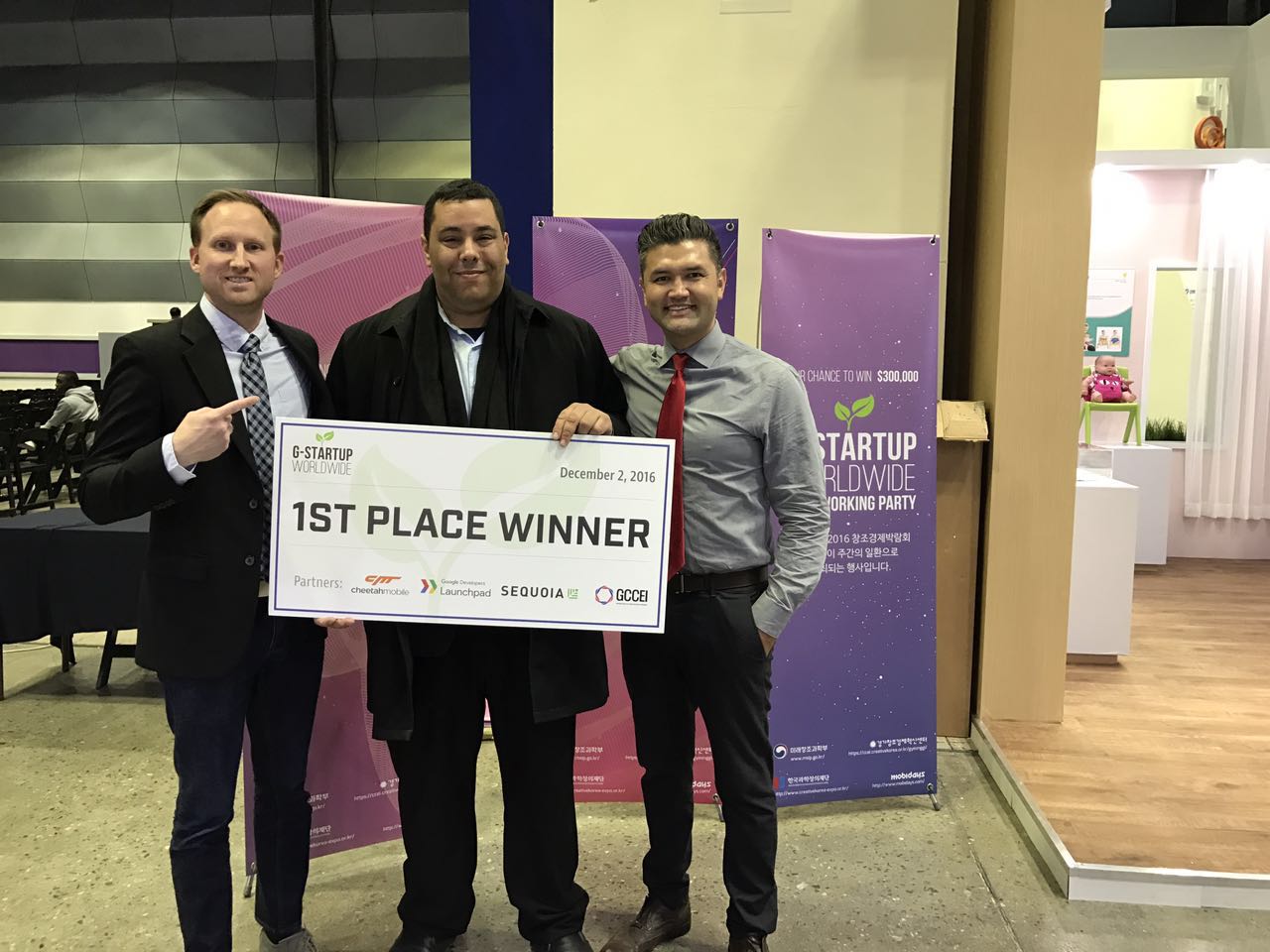 Barrett Parkman, the C0-founder of GMIC and G-Startup reveals that the competition aims to choose the best of these startups to invest in and enable them to change the world. “We are excited to come to South Korea to feature 15 innovative startups that are doing amazing work in computer vision, artificial intelligence, augmented reality, blockchain, IOT, VR and other fields at G-Startup Seoul.” he notes.

Let us meet the Winners of G-Startup Worldwide Seoul 2016. 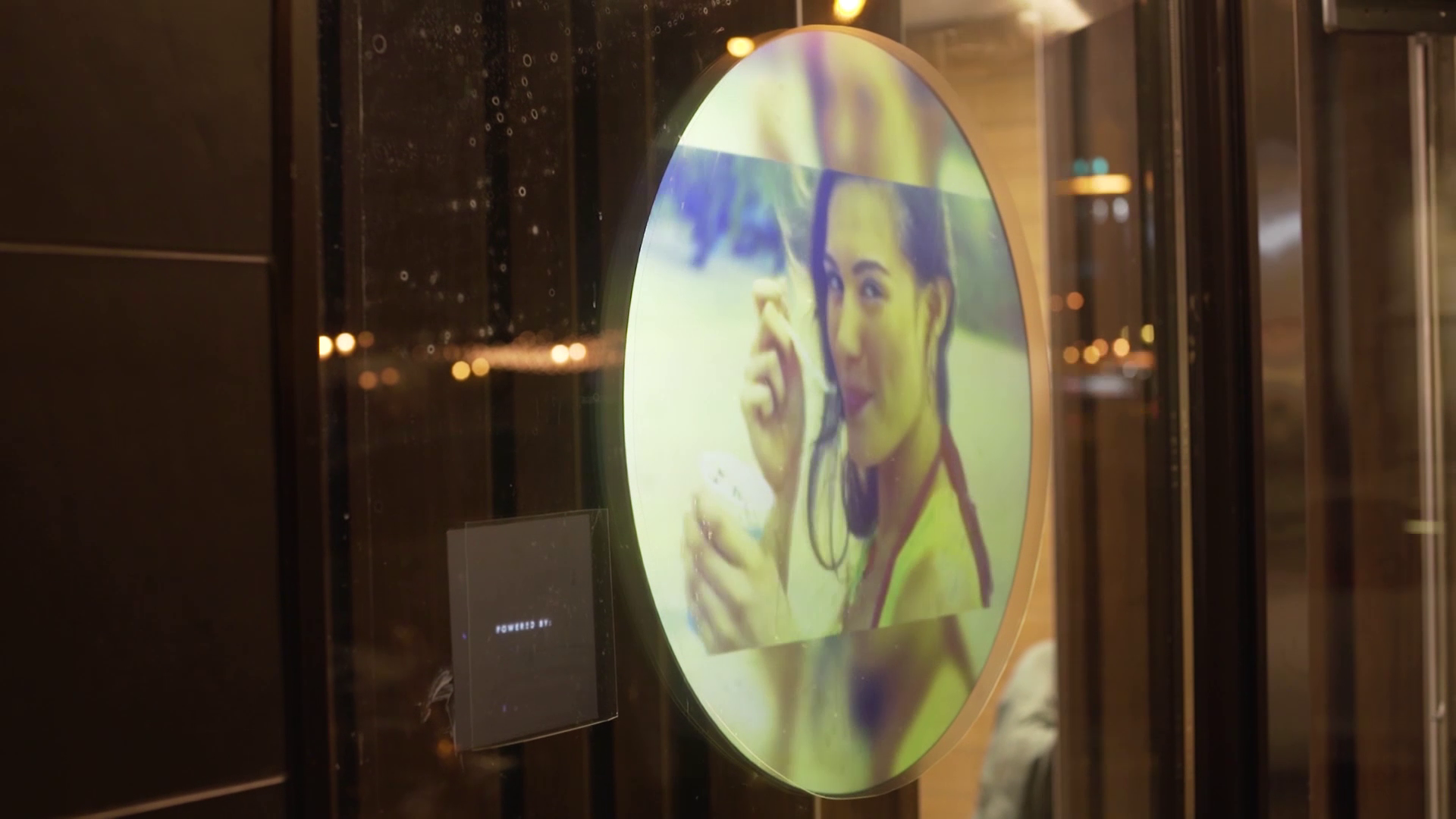 First place winner Outernets is a New York-based tech startup transforming windows into interactive digital displays. On top of receiving $50,000, Outernets also wins a complimentary trip to Silicon Valley for the global finals where they’ll compete against other international startups for a chance to win an additional $250,000 investment.

Prior to founding Outernets, Omer Golan was a creative technologist who specialized in experiential marketing and multimedia installations for the past 15 years. “There are many other excellent companies from all over the world. I think I just got lucky. I am a terrible pitcher, but I am very confident and passionate about my product.” says Omer.

Omer told BeFast.TV that customer engagement is all about two-way communication. Outernets allows retailers to deliver personalized content to their targeted customers by utilizing real-time machine learning and computer vision. “Nowadays, most of the ads we see on the street or windows are very static. Imagine you see a digital window that can change the display according to your body language or show outfits according to your height; it is a more dialogic and effective way to communicate with your audience.” Omer says.

According to Omer, Outernets aims to revolutionize and empower the way retailers interact with their customers by making the Outernets product scalable and affordable in the long run so that every single store can have this dynamic experience. 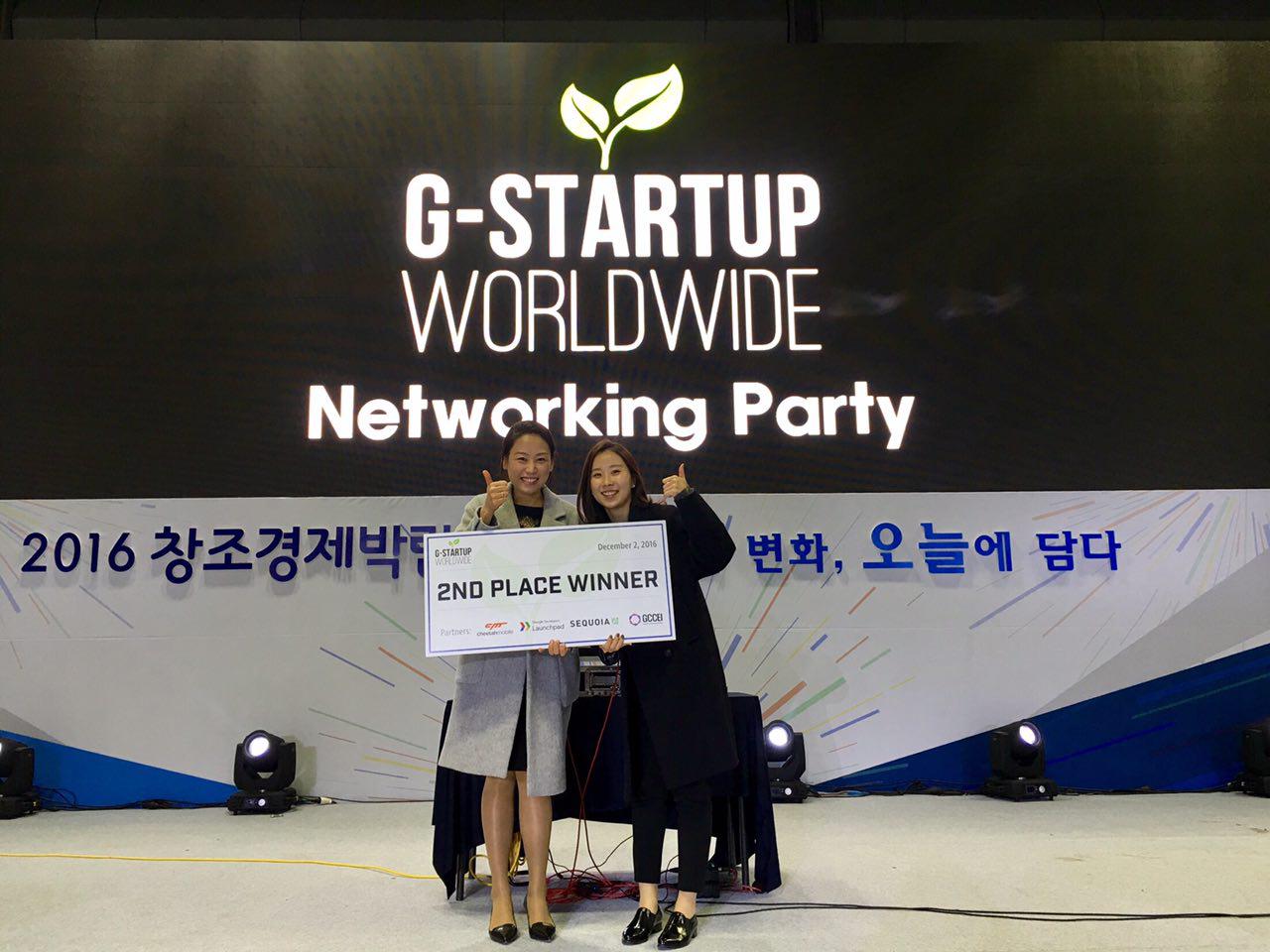 Founded in 2015, Saferway is a personal safety smartphone application. The most salient feature of Saferway is the user being able to activate the app simply by screaming or continuously pressing the volume down button. Currently, Saferway has a pending patent of a scream recognition algorithm with the Patent Cooperation Treaty. In face of danger, there is no need for turning your screen on or unlocking the phone anymore.

The idea behind Saferway stemmed from a personal story of Catherine Lee, the Co-founder of Saferway. “Back in 2014, when I was on my way home at night, I saw two big guys approaching me and I got really scared. I immediately opened the safety app I had installed on my phone but had to unlock my phone. It only took me a few seconds to unlock it but it felt like 100 years for me in that very moment.” Catherine told BeFast.TV.

“This is the first time our team has participated in a startup competition and we are all very excited. We didn’t expect much at first but it turned out to be a very good experience. We gained a lot of inspiration during competition, especially from the judges.”

The app primarily targets markets such as Korea, the Middle East,and Latin America. Catherine also told BeFast.TV that they plan to expand to the US market soon. Looking ahead, Saferway is aiming to have embedded map services in the app and making it an all-in-one personal safety app.

Having worked for the largest telecommunication company in Korea for 15 years, Billy Hwang, the Co-founder of PopPay decided to develop his own mobile payment app in 2015. “I’ve been in the telecom world long enough to see the problems with the existing mobile payments apps. I’ve always wanted to improve it.” he explains.

PopPay is a mobile payment service that comes with its own proprietary hardware in the form of a small gadget, along with other add-on functions within its mobile app. Through the PopPay gadget, customer loyalty programs and Pop analytics are embedded within the app. PopPay is striding towards the direction being more than just a smartphone application, but an online payment platform.

According to Billy, most of the existing mobile payments apps utilize NFC (near-field communication) technology. However,  PopPay uses high frequency sound technology,coupled with its proprietary hardware development (namely the PopPay gadget) to facilitate the mobile payment process. In turn,  this makes them stand out in the highly saturated mobile payment app market.

On the other side, Krum says that participating in G-startup Worldwide has been an invaluable experience for him and his team. “I want to thank all of my teammates. PopPay wouldn’t have come this far without their contributions. I would also like to thank GMIC for organizing the competition. It really helps us to make a big leap” Billy says.