Peter Vesterbacka, aka Mighty Eagle, the CMO for ROVIO about future – new movie, new collaborations. The Angry Birds game, developed by Rovio Entertainment, broke the record of 500 million downloads by November 2011. This viral game was originally conceived as one of the proposal ideas in 2009 for the Rovio Entertainment to start developing its own games. It has been praised for its successful combination of fun gameplay, comical style, and low price. Rovio no longer describes itself as a games developer. It sees itself as a media company focused. If you really enjoy playing Angry Birds and want to find out about its process in the corporate bowels, watch our video with Peter! 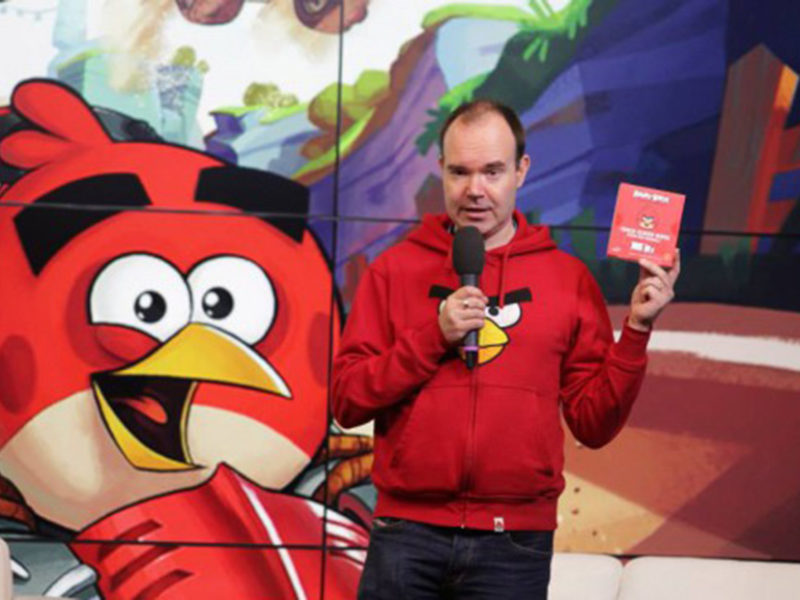 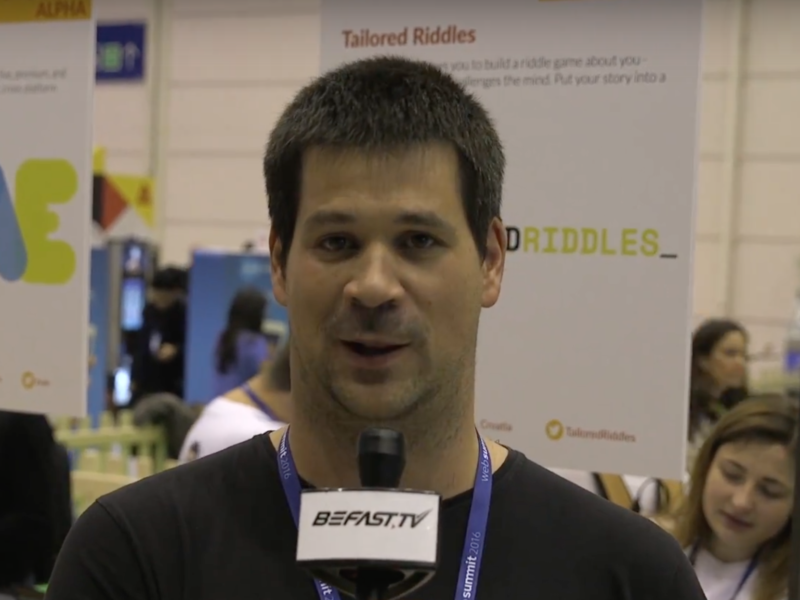