The Leader In Zero-emission Buses – PROTERRA

The Leader In Zero-emission Buses – PROTERRA

Proterra is The Leader In Zero-emission Buses

With new innovations in different industries, it comes as no surprise that in a couple more years, robots will replace people in the workplace. Industries such as packaging and shipping, customer service and healthcare are just the few fields to have been heavily hit by new technologies that aim to improve the markets of those very industries. Another industry that has been taken to new heights greatly by technology is transportation, especially in fully automated cars, as well as zero emission vehicles. Engines which emits no waste products that pollute the environment have gained massive attractive since its inception in that they are more affordable to obtain and better for the environment. Proterra, Inc is another player in the zero-emission game which aims to improve safety and help with energy security just to name a few.

Proterra is an American automatic and energy company that specialises in the manufacture and design of zero- emission electric buses that reduce fleet operating costs and remove the dependency on fossil fuels. In addition, the company currently holds the world record for the longest range electric vehicle. With such success and only having established in 2004, this powerhouse automative company prides itself in creating safer and smarter modes of transparent that will benefit growing communities.

To offer more insight about Proterra Ryan Popple, CEO of Proterra, sits with Joy Moussavian Tuffield, Growth and Equity Investor at Generation, at Startup Grind and dives deeper into subject matters that highlight the success and struggles of the company, which do in fact exist – as they should in every company. “ I tend to like to get involved in businesses that are large enough where you have multifunctional organisations you’ve got a great technology but you don’t necessarily yet have a great business for a great company,” Ryan strongly admits.

In the first part of the interview Ryan digs deep into bringing to light why Proterra decided on buses, specifically in the U.S. market. According to Ryan, buses are the least efficient forms of big vehicles in that a diesel bus has some of the worst fuel efficiency of any vehicle on the road.  Additionally, buses from an electric vehicle perspective is they drive a lot of miles. The second reason is that unlike any other vehicle, buses drive a lot of miles and in Proterra for example, the company has bus operators that puts 6000 miles per bus on their fleet vehicles. This means that where transit bus fleets use at least 10 000 gallons of diesel fuel per bus per year but Proterra only purchases a couple of hundreds of gallons of fuel for their buses to function in full effect.

Another essential aspect of Proterra which sets the company apart from the rest is the fact that, not only do they produce software and hardware well, but the company also manufacturers its own technology which indeed is quite rare and unusual for any startup “we definitely felt like zero emission purpose built vehicle was an essential part of the technology stack.” The world is always changing, and everything seems to be moving at an uncontrollable speed. So no matter what product and service a company provides, if they are manufacturing their own technologies they are destined to shape our world today.

In every business, there are certain challenges that needs to be dealt with in the very best way possible. In Proterra’s case, it’s supply chain management. “Every time we get hit with volatility in terms of operations its almost always comes through a supply chain,” said Ryan. For Proterra, a way to try and combat this particular challenge is by creating a good strategy in design that will minimise the amounts of failures when it comes to supplies.

With automative buses now coming into play, there’s a huge probability that autonomous buses will be the next best thing to grace the transportation scene. While other manufacturers have introduced autonomous vehicles from different parts of the world – from the Mercedes Bus to the Trapizio in Switzerland – driverless cars are slowly becoming the future of public transportation. Where Proterra is concerned, the company is not quite ready to dive into autonomous buses but is however open to the possibilities in the future. “Autonomy is something that everyone needs to think about when we think about transportation.” said Ryan.

While other transportation businesses have moved into autonomy, Proterra’s high performance zero-emission electric buses continues to stay at the front line of transit and sustainable transportation. With a group of highly skilled individuals who have been carefully hand picked, Proterra has proven itself to be a leader in transit. “The only reason we are confident we could do it is we knew exactly the people we were hired to do it.” 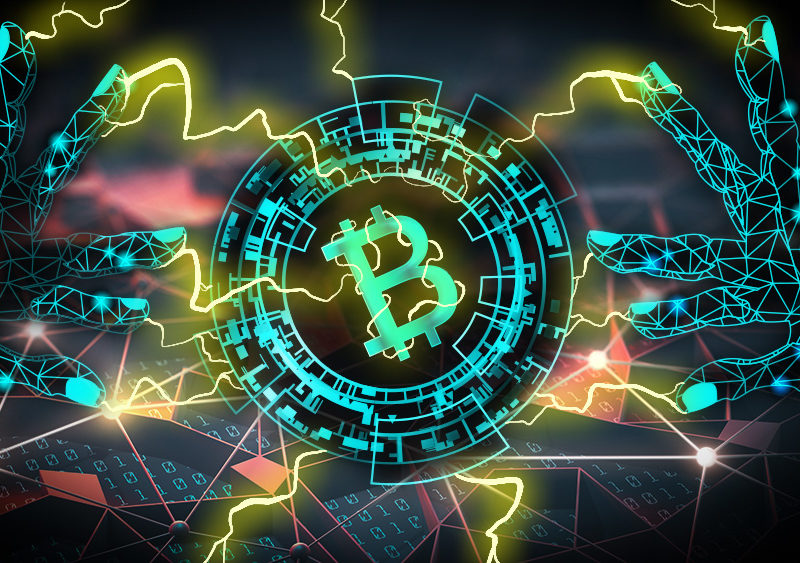 The Growing World of Non-Fungible T... 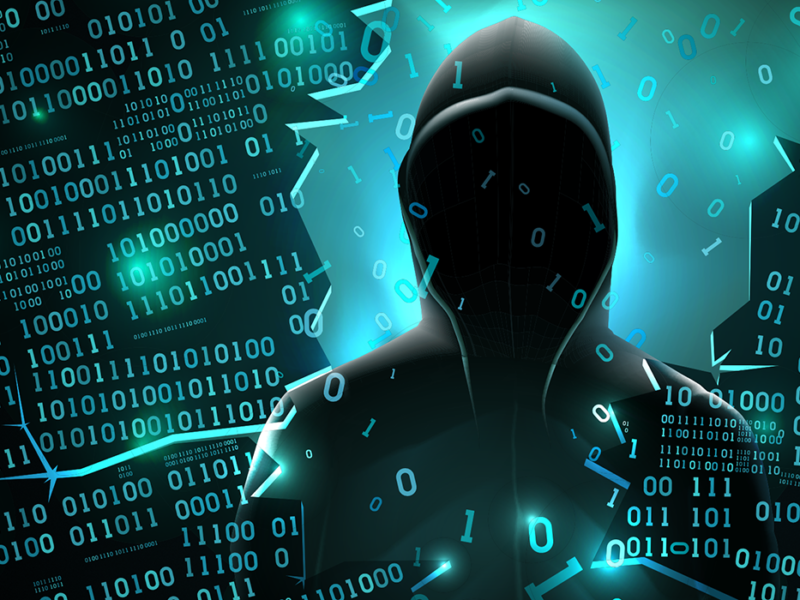 Can Bitcoin Be Hacked? Get Hacked a... 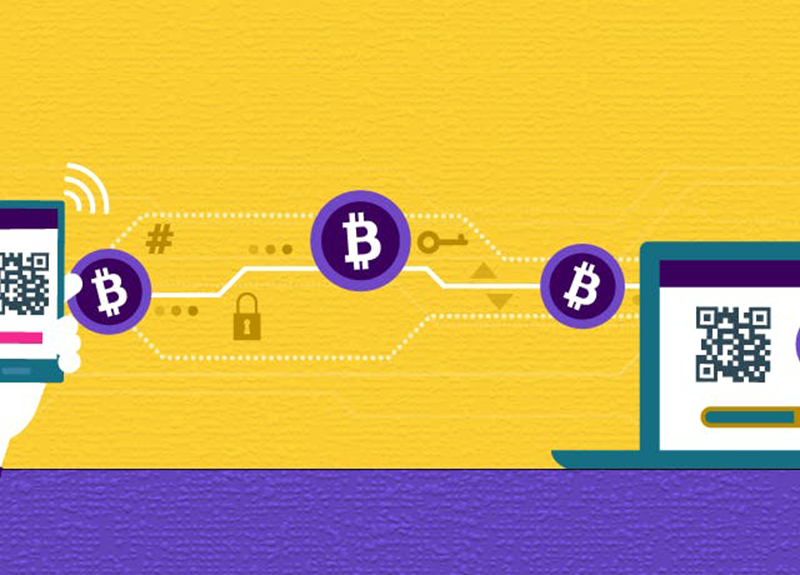