This event has been organized for the United Nations Major Group for Children and Youth with cooperation from the Office of the Secretary General’s Envoy on Youth. Watch the re-cap “Resilience Policies on Forced Migration” event – an interesting discussion about Migration caused by climate change.

One recent study in the journal Nature Climate Change predicts that by 2050, as much as 30 percent of the world’s land surface could face desertlike conditions, including large swaths of Asia, Europe, Africa and southern Australia. More than 1.5 billion people currently live in these regions. Are current local, state, and international immigration policies responsive and adaptive to the future of migration? Learn more here.

Ms. Jayathma Wickramanayake was appointed as the UN Secretary-General’s Envoy on Youth in June 2017 at the age of 26. In this role, Jayathma works to expand the UN’s youth engagement and advocacy efforts across all four pillars of work – sustainable development, human rights, peace and security, and humanitarian action – and serves as a representative of and advisor to the Secretary-General. Originally from Sri Lanka, Ms. Wickramanayake has worked extensively on youth development and participation and has played a key role in transforming the youth development sector in her home country.
Prior to taking up her post, Ms. Wickramanayake was instrumental in creating the movement for civic and political engagement of young people, especially young women in Sri Lanka named “Hashtag Generation”.

Caterina Sarfatti serves as a Senior Manager in the Special Projects team at C40 Cities. In this role, Caterina currently heads C40’s Inclusive Climate Action program, which provides cities with a clear roadmap and support to plan, build consensus and deliver bold climate action that is equitable and beneficial for all. Formerly, Caterina coordinated a series of key strategic events that formed the “Road from COP21 to the 2016 C40 Mayors Summit”. She was project manager for the 2016 C40 Mayors Summit in Mexico City and also served as the Deputy Director for Europe. Caterina has collaborated with human rights NGOs such as the International Federation for Human Rights (FIDH) in Paris and the Italian Council for Refugees (CIR) in Rome. Caterina holds degrees in Political Theory and Political Science from Sciences-Po (Paris) and Master degrees in Human Rights and Humanitarian Law (Université Assas-Paris II) and in Global Environmental Policies (Università La Tuscia). She is the author of articles on Smart Cities and human migrations.

Thilmeeza Hussain is currently an Adjunct Professor at Ramapo College of New Jersey. Prior to this, Hussain served as the Deputy Ambassador to the UN for the Government of Maldives. Hussain is also the Cofounder of Voice of Women, an organization aiming to accomplish gender equality in the Maldives. Thilmeeza is a New Voices Fellow with the Aspen Institute.  She is passionate about sustainable development, social inclusion, economic empowerment, and the environment.

Catherine Tactaquin is Executive Director and a co-founder of the National Network for Immigrant and Refugee Rights. The daughter of an immigrant farmworker from the Philippines, she was involved for many years in grassroots organizing and advocacy in the Filipino community on issues of discrimination and foreign policy. She is a frequent speaker on topics ranging from global migration and human rights to race and gender perspectives, and immigration reform.

Battalion Chief Michael St. John started his fire service career in 1985 as a seasonal firefighter with Marin County Fire Department and as a resident firefighter with Kentfield Fire Department. In 1987 he joined the Mill Valley Fire Department as a firefighter and was promoted to Captain in 1997 and Battalion Chief in 2011. He has been an active member of the Marin County Hazardous Materials Response Team since 1991 and currently serves as the Operations Section Chief. Since 1979 he has volunteered with the Marin County Sheriff’s Search and Rescue Team and currently serves as the Unit Leader of the Team. Please see www.marinsar.org. He also works as an instructor for State OES Law Enforcement Branch specializing in development and instruction of a course titled “Searching for Victims of an Abduction with a Sexual Assault and Homicide”

Lama Ranjous is a global focal point on migration for the United Nations Major Group for Children and Youth. SShe holds a Master’s Degree in International Policy and Development from Middlebury Institute of International Studies at Monterey. Lama is the Syrian National Coordinator for the Arab Youth Climate Movement.

Ahmad Abu Safieh
Ahmad Abu Safieh is the Palestine National Coordinator for the Arab Youth Climate Movement. AYCM is a group of youth environmental advocates focusing on raising the awareness, building the capacities of youth, women, children and local organizations through a series of workshops, theoretical and practical trainings, filed visits, media, and  new models towards a clean environment and grantee a suitable future for our new generations.  Ahmad represented AYCM at the United Nations Economic and Social Council (ECOSOC) Youth Forum 2018. He has a bachelor degree in civil engineering from the Islamic University of Gaza. 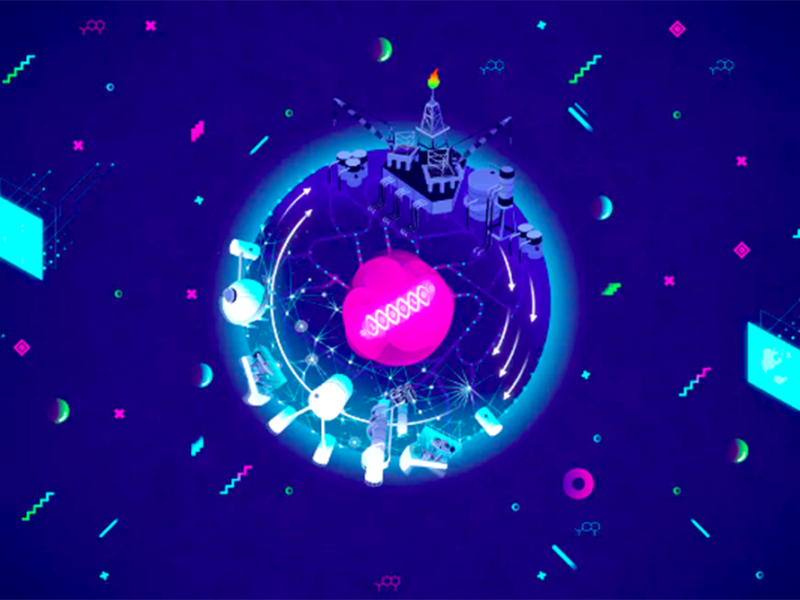 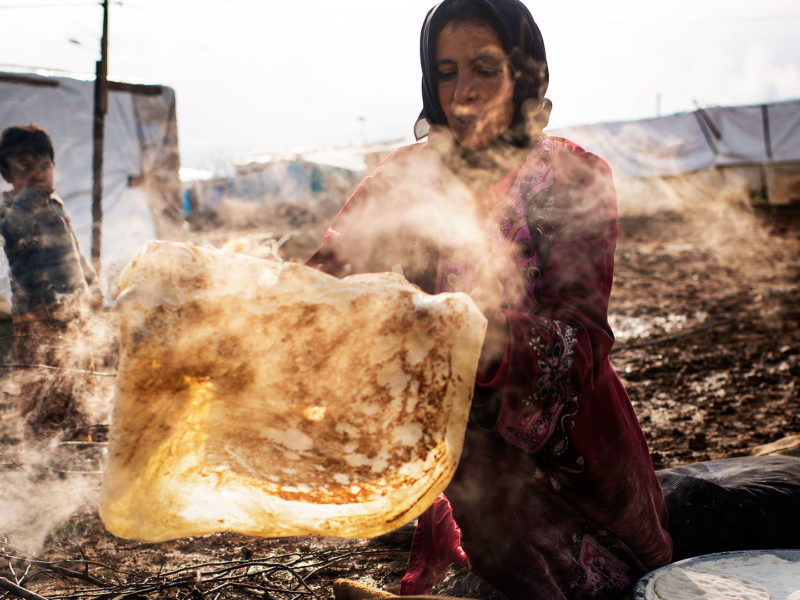 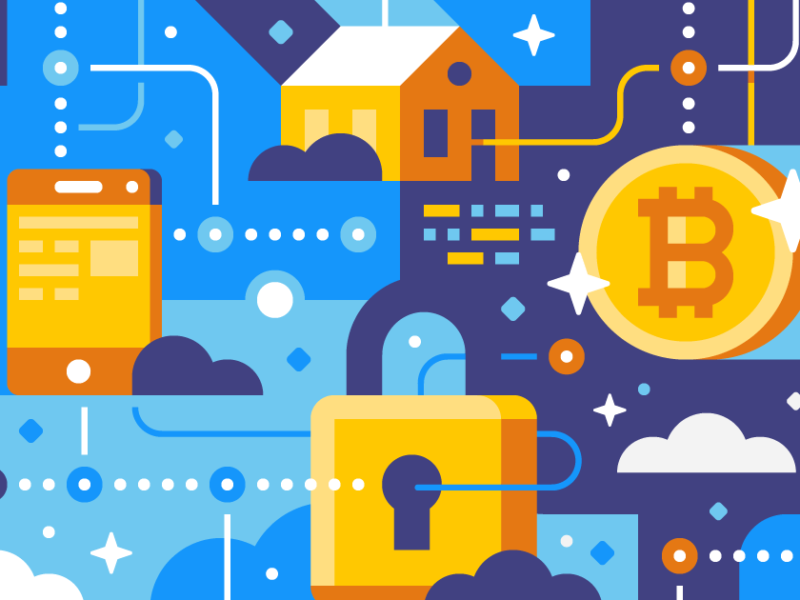