HomeBlogThe Modern Space Race: Who Will Be The Smartest City? 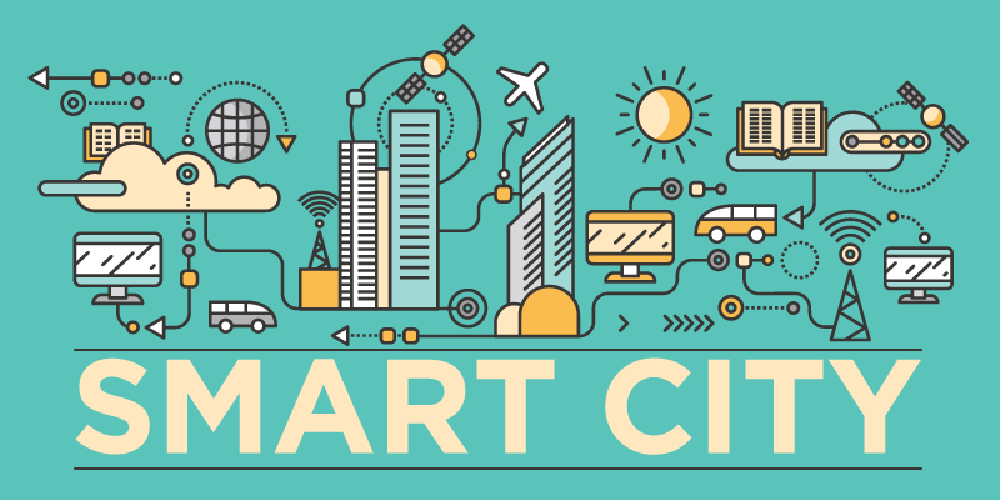 Human-powered public transport and scent markers guiding your travels are not far from reality according to the Smart City initiatives taking place in Amsterdam, Stockholm, Singapore, Masdar, and other highly-developed, urban cities across the globe. A smart city utilizes digitalization, economic and ecological sustainability, technology and the Internet of Things to increase its residents’ quality of life through achieving various objectives such as smart healthcare, smart education and so forth.

The two key dimensions of a smart city lie in its technology and infrastructure. The technology forms the foundation of the city infrastructure, creating a flexible organic network that paves the way for innovation-oriented institutions. These institutions would in turn rapport with the technology, investing in ICT infrastructures that create a new type of environment – one that is sustainable, extremely interconnected and enabling open discussion channels (or e-democracy) between the government and the citizens.

The financing behind smart cities was researched and presented in Frost and Sullivan’s analytical report of the smart city market. In this report, they conclude upon examination of the funding mechanisms for smart city projects in 2012 that 40% of these projects use Special Development Funds – funds set up for the express purpose of implementing urban development or smart city initiatives (ex. European Commission’s JESSICA) – and that 37% are funded by Public-Private partnerships. 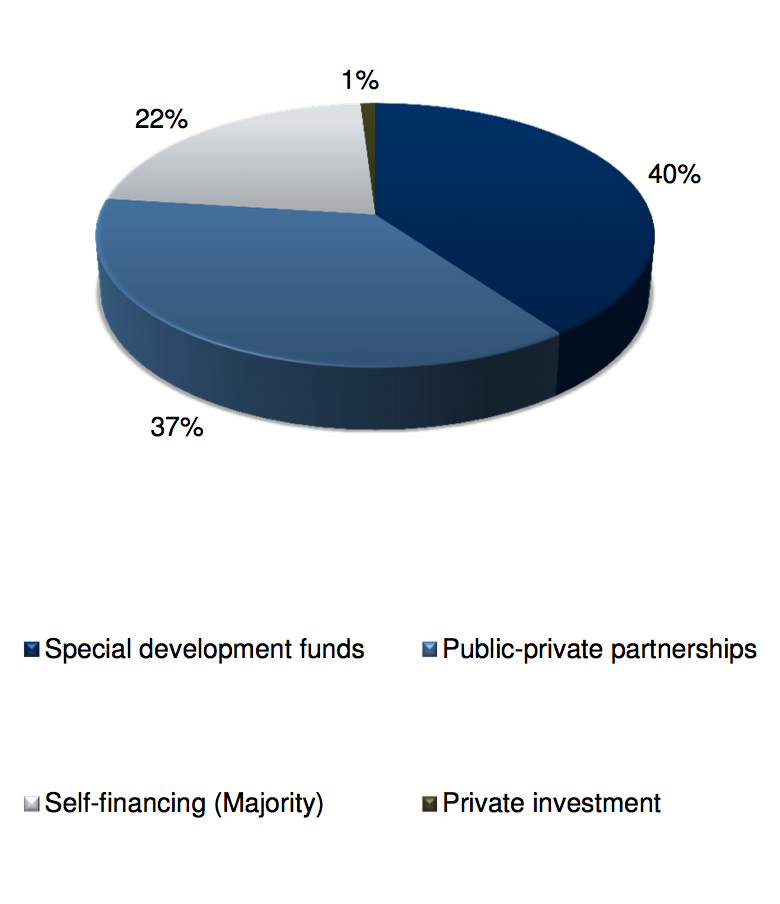 For example, the City of Stockholm collaborates with private companies, startups, and multinationals in order to become ‘the world’s smartest city [by] 2040’. Katarina Ivarsson, co-founder of Boris Design Studio, recently spoke at the Swede Innovation Forum in Hong Kong to discuss Boris’ role in designing Stockholm’s future smart city. Boris worked in collaboration with Ericsson and Mobile Life to use ‘a process called design fiction which provides a tool to map and visualise future visions’. Their final report is a detailed and inspired enterprise geared towards mapping out what Stockholm would look like by 2040.

At one point, the report suggests ‘fireflies’ – devices that light up public areas and ‘supply communication, data and navigation services’. Citizens can easily use these fireflies to broadcast their lives on social media. 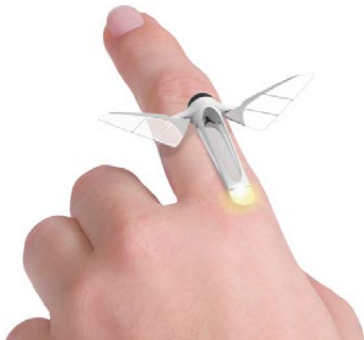 In Hong Kong, the race towards intelligent infrastructure has not gone unnoticed. In his 2016 Policy Address, the Chief Executive Leung Chun-ying reaffirmed the government’s pledge to transition Hong Kong into a smart city through a focus on sustainable economic development and innovatory technologies that would attract global businesses. The Energizing Kowloon East Office (EKEO) is leading the Smart City project in Kowloon East. They would begin by implementing several trials in 2017, such as advanced CCTV cameras to detect crowd flow and building management systems that allow occupants to track energy consumption in real-time to encourage energy-saving habits. In particular, they aim to transform what was previously the Kai Tak Airport into a vibrant community by the Victoria Harbor.

Singapore made headlines for its Virtual Singapore project, a model of the island that contains the exact dimensions to scale, tracking and revealing both the input and output of data that interacts with the city. For example, the flow of water, the movement of every car, noise levels etc. will all be accessible to the general public through this platform. Some of this data is already available to the public, such as traffic and security camera information.

It is predicted that this widespread use of information technology would save 10 times the carbon dioxide emissions it generates by 2030 through reduced travel and smart infrastructure in buildings, manufacturing, and agriculture. Yet, despite the implications for sustainability, a smart city and a sustainable city remain wholly distinct. A smart city revolves around ‘intelligent’ solutions and technology whereas a sustainable city pivots on an eco-friendly heel that may exclude ‘intelligent’ systems altogether.

Smart cities are beginning to appear in parts and segments throughout the world, whether it’s smart energy meters in Amsterdam or computerized garbage collection in Madrid. In the meantime, aspiring cities will need to engage their citizens discursively in order to build a highly-functioning smart city, regularly oiled by smart citizens.