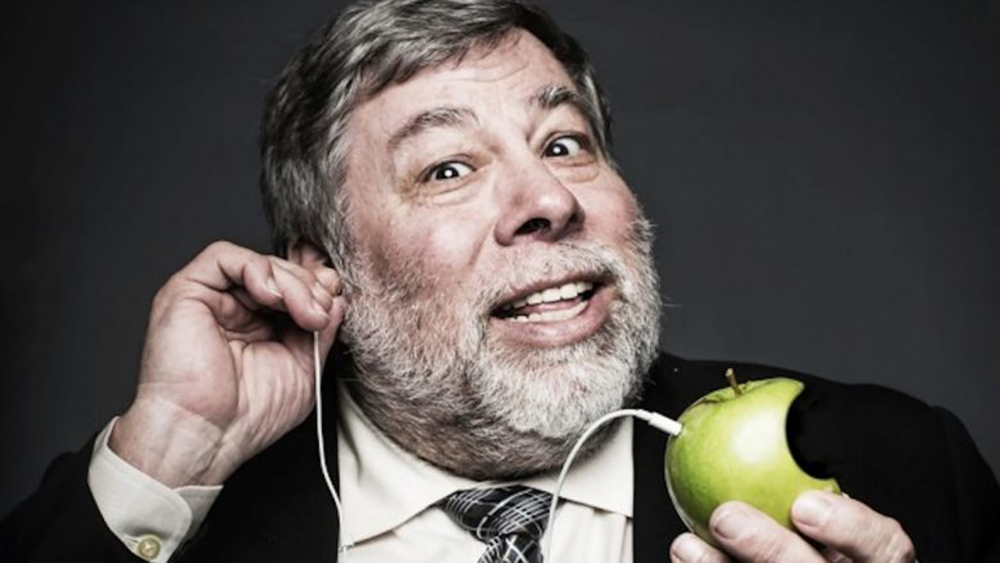 The announcement that Steve Wozniak is breaking into blockchain is so new the Equi website still says “coming soon.” But as the co-founder of Apple, arguably the most innovative company of our time, is it strange that Wozniak is showing up late on the blockchain scene?

Actually, he’s been fascinated with Bitcoin from the early days, calling it “digital gold.” But the slew of useless cryptocurrencies and phony ICOs caused him to hold back on getting on board with a blockchain startup. 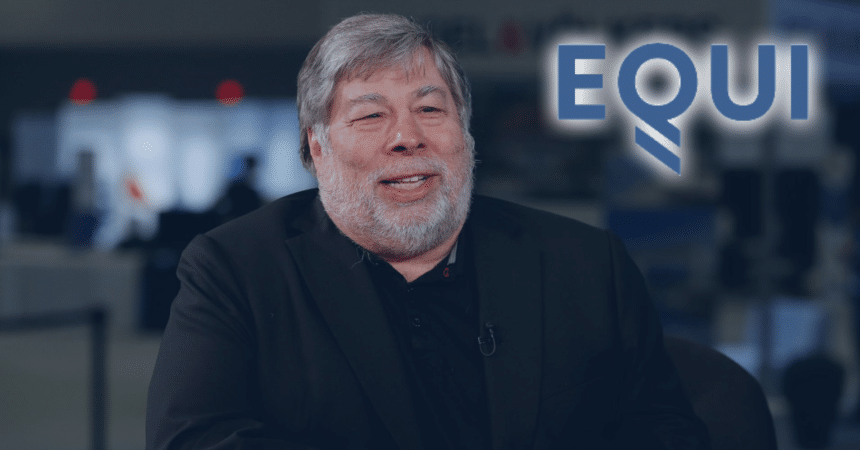 Another Giant Giving Blockchain the Seal of Approval

With more banks, multinationals, and even Facebook and Amazon buying up blockchain patents, we’ve entered a period of unprecedented blockchain adoption. The blockchain naysayers pointed to the silence of the tech giants on the technology, using it as proof of overhype. But now the large tech companies are scrambling to catch up starting exploration groups and doubling down on their efforts to get ready for Web 3.0. 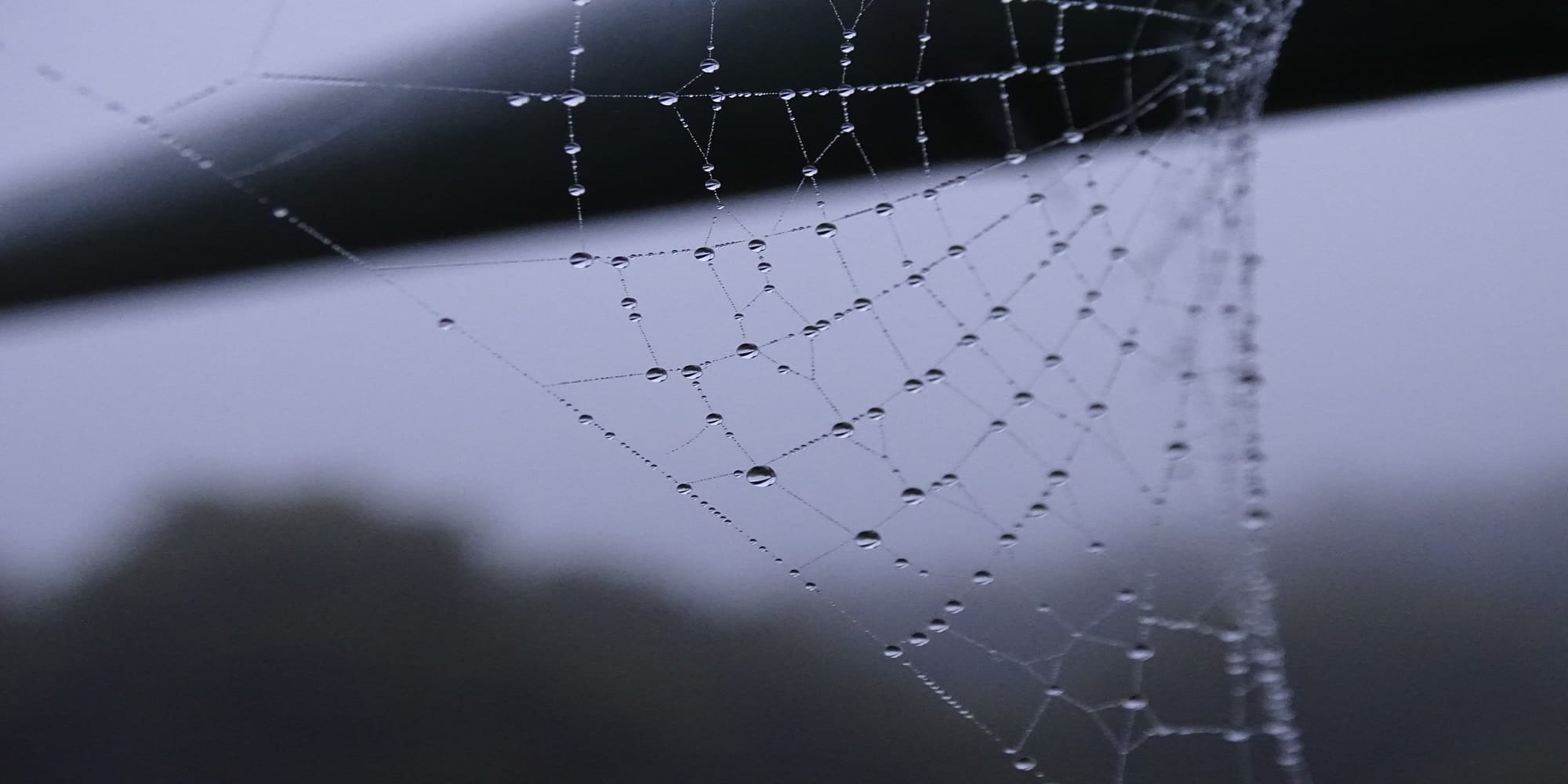 Moreover, regulation is moving to a point where larger corporations and traditional investors are getting more comfortable. With the SEC pretty much labeling everything a security, they’ll just err on the side of caution. They’ll launch security tokens since security tokens have pretty well-established laws. In fact, In an interview with Polymath CEO Trevor Koverko he said:

“Securities laws are very widespread. It’s clear what a security is. There’s lots of case law, lots of precedents that have been set in the 1933 Securities Act to today. There’s a lot of clarity on what is a security and what isn’t. What we’re proposing is that we know what the rules are, let’s just follow the rules. Tokens can be securities, so you don’t necessarily need new fancy regulations. We just need to follow existing rules as they see fit.”

So, is that what’s getting Wozniak in the game? The fact that the rules are gradually becoming less blurry? Not quite.

What Is Equi All About?

Equi claims to be the “ultimate disrupter” to traditional venture capital investing. So, unlike other blockchain startups, Wozniak makes it clear that Equi will not be a new currency for the sake of it. Neither will they be holding any pump and dump events to inflate the price. The company will sell shares of stocks in companies, working on the tokenization of real-world assets such as real estate.

And in fact, Equi already has a headstart working with investors in real estate and other traditionally illiquid assets. In fact, one of the Equi group has already listed an entire apartment building for investing with Bitcoin.

The Equi token will be a clear security token, although, it’s not sure whether the company will launch in the United States or not. Wozniak was quoted in media sources as saying that Equi might start up in Malta and that the company liked the positive stance the country has taken on blockchain. “Some countries [like Malta] are very positive about the same way they were about electric vehicles,” he said.

While the US may not have outright banned blockchain companies or ICOs, according to VideoCoin’s Halsey Minor, “they haven’t said you’re welcome either.” And that’s sending a lot of money offshore. In fact, if Equi registers in Malta, it will join hundreds of other American companies doing the same. “VideoCoin is a Cayman Islands-registered company,” Halsey says.

What Does Steve Wozniak Bring to the Table?

Perhaps a better question to ask is what doesn’t he bring to the table. As co-founder of Apple, a renowned inventor, and computer engineer, Wozniak is one of the pioneers of the personal computer. He’s also one of the first pioneers to preside over the early days of the internet.

Beyond a wealth of experience and accolades, reputation and credibility, Wozniak brings an unstoppable drive for continued learning and fascination with new technology. He describes blockchain technology as too complex to understand in one day (good luck to the rest of us then). He says that the more you read about it and see it working, the more it finally makes sense.

Wozniak has also compared Ethereum to Apple on several occasions. In the way that their platform opened up for developers of all stripes to build on it and bring more innovation to the table, Ethereum is doing that for DApps, providing developers the tools to build their own applications, from the likes of CryptoKitties to IDEX.

Although, Bitcoin, he believes is in a class of its own. With what you could call a penchant for technology, Bitcoin caught his attention mainly because of the mathematics. He also likes that it has no centralized component or known creator.

From technology to philanthropy, innovation to education, Wozniak has a reputation for being at the cutting-edge and getting his hands dirty with the actual work. Now it seems he’s keen to usher in the fourth industrial revolution and form a key part of what’s to come with blockchain technology.

So, while he may always be most famous for his Apple days, Wozniak’s book isn’t over yet, there are plenty more chapters to come and groundbreaking inventions to follow.