HomeBlogWhat Are X11 Coins? Specialized Mining and the Blockchain Battlefield

What Are X11 Coins? Specialized Mining and the Blockchain Battlefield 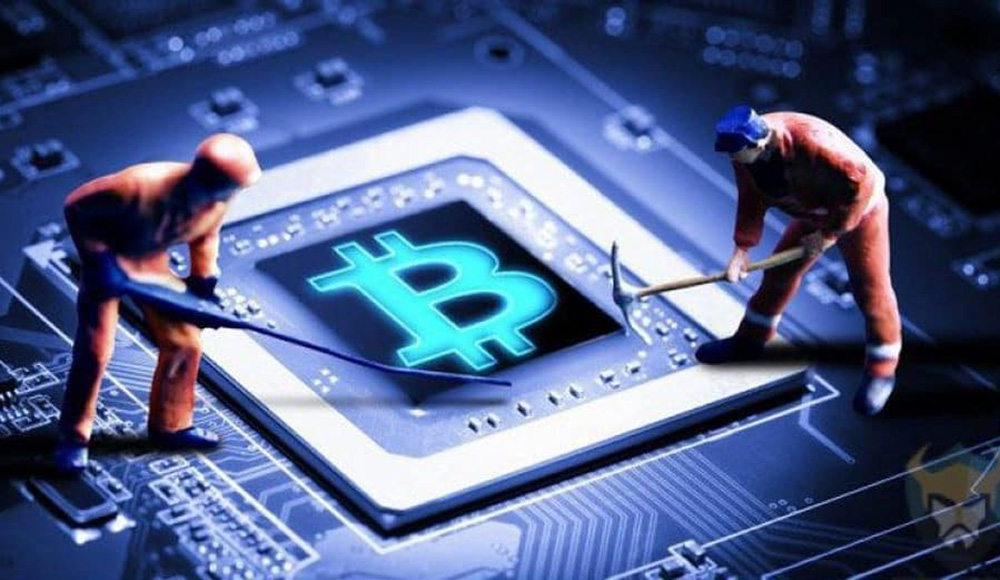 What Are X11 Coins? Specialized Mining and the Blockchain Battlefield

X11 coins such as Dash, Checkcoin, and CannabisCoin have been proliferating alongside other competing cryptographic algorithms. As an alternative to more popular hashing algorithms, like Bitcoins SHA256 or Monero’s CryptoNight, the X11 algorithm was developed by Evan Duffield to curb the impending threat of application-specific integrated circuits, better known as ASICs.

In a nutshell, ASIC miners are seen as a threat to the mining ecosystem and are heavily criticized for centralizing the hashing power of blockchains. ASIC chips are particularly threatening to decentralization because they are resource-intensive and limit mass participation in mining. A typical single ASIC chip will exceed the next best performing GPU by double-digit multiples.

Furthermore, ASIC mining hardware can be prohibitively expensive. Miners get caught in quick moving upgrade cycles where newer ASICs become required to stay ahead of the protocol they are mining.

This is because ASIC hardware is remarkably specialized to mine a blockchain in its current state. Upgrades to the network can render functioning ASIC miners useless, prompting ASIC manufacturers to develop a newer ASIC miner.

The conflict between specialized chips and decentralization is as old as civilized society itself. At the core of this is the unequal distribution of resources and opportunity.

Ok, these may be a little extreme of terms for such a nascent technology but the dynamic is very similar. Firstly, ASICs are a significantly higher principle investment. A relatively tiny part of the world’s population has access to the capital markets required to fund an ASIC mining operation. Secondly, ASIC mining rigs are a limited resource themselves. Priority for specialized chips is reserved to large orders, further restricting anyone without access to capital.

Single entities controlling massive portions of a network’s hashing rate is not good. In really simple terms, hashing power also plays a role in a blockchain’s democratic functions. The most extreme of this is the validity of the ledger, or in other words the history of that blockchain.

A miner with significant hashing power would potentially be able to rewrite the blockchain’s history and publish it as truth. This is a very basic overview of a worst-case scenario and thankfully there are both social and technological solutions to this. However, it is important to note the potential for misuse of centralized hashing power.

It should be apparent by now that the X11 algorithm and X11 coins are a direct response to the expansion of ASIC crypto miners. The core concept was to keep the mining ecosystem fair and accessible.

The secret sauce of the X11 algorithm is known as algorithm chaining. It’s a simple idea on paper which chains together 11 SHA3 hashing algorithms. Data inputted becomes hashed by each algorithm procedurally, one after the other. The final hash is output after obfuscated by all 11 algorithms.

At the time, chaining the various SHA3 hashing algorithms together made developing an appropriate ASIC miner significantly more difficult. The understanding was that coins, like Dash, would give a wide opportunity for CPU and GPU miners to thrive before ASICs enter the scene.

The countdown to ASICs started the day the first X11 coin was mined. Today we are deep into the X11 era of ASIC mining, and the protections the chained algorithm once provided have eroded.

CPU and GPU mining of X11 coins is certainly still possible. However, profitability is falling, mining comparison sites like WhatToMine.com no longer list  X11 coins in their GPU category. Instead, coins like Dash and Checkcoin group with other ASIC mining opportunities. It is a subtle change but accurately reflects the sentiment of the mining community.

The sweet spot is somewhere in between the two extremes. ASICs are healthy for a blockchain provided the software keeps their proliferation at bay, inclusive of GPU and sometimes CPU mining.

Want to learn more about mining? Check out this article about how a Bitcoin Mining firm became profitable.